Voice of the Gods 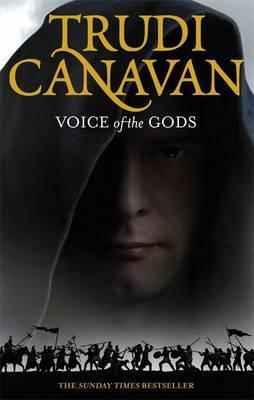 Despite her hope for peace as the protector of the Siyee, Auraya is unable to avoid being caught up the building conflict. As the gods' demands increase, Auraya finds that she must choose between those she loves and those she's sworn to serve.

Meanwhile, Mirar enjoys acceptance and respect as he reclaims his place among his people, and Emerahl is at last able to join the Thinkers in their search for the Scroll of the Gods. The Pentadrians, determined to take their revenge on the conquering Circlians, plot and scheme to bring down their enemies by means other than direct conflict.