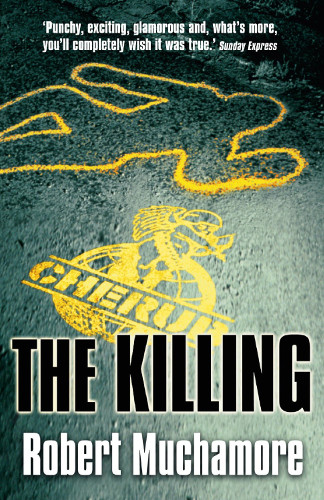 When a small-time crook suddenly has big money on his hands, it's only natural that the police want to know where it came from.

James' latest CHERUB mission looks routine: make friends with the bad guy's children, infiltrate his home and dig up some leads for the cops to investigate.

But the plot James begins to unravel isn't what anyone expected. And it seems like the only person who might know the truth is a reclusive eighteen-year-old boy.

There's just one problem. The boy fell from a rooftop and died more than a year earlier.

In the fourth Cherub novel, Robert Muchamore's writing returns to the power of the first two books, as teenage secret agent James Adams is sent in to help find the source of a minor criminal's sudden windfall.

Muchamore's writing is perfect for modern children, focusing on realism and believability, and creating characters that his readers can relate to and sympathise with.

Packed with excitement, every reader will want to be a part of Cherub and live the thrilling lives of James and Lauren Adams.