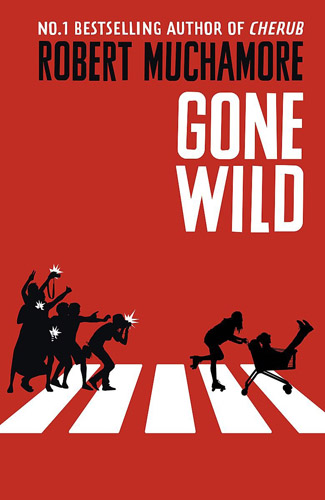 The Rock War TV show is the most-watched reality show on British telly, and it's only halfway through. Jay, Summer, Dylan and their bands have all made it past the tough boot camp stage, and now the last six will fight it out until the season's finale, live on Christmas Eve.

But it's not all about the music. Summer was hit by a motorbike at the end of boot camp. Jay's brother Theo can't keep out of trouble - or out of handcuffs. And Dylan, the outsider, is investigating corruption within the workings of the competition itself.

They've got everything to play for.