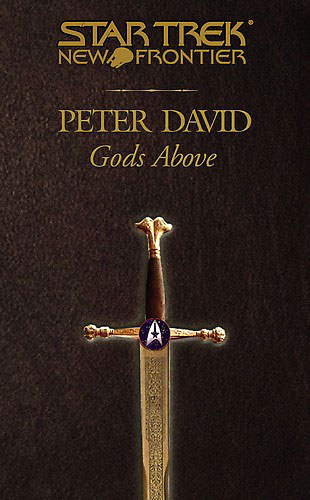 As Lieutenant Mark McHenry hovers in a twilight state between life and death, and a mysterious, bearded one-eyed man moves ghost-like through the ship with his own esoteric agenda, Captain Mackenzie Calhoun and Commander Elizabeth Shelby go head to head over the growing problem on Danter. There, the god-like creatures known only as 'The Beings' are building an increasing power base, and the question is whether they are potentially the greatest ally or the greatest threat that the Federation has ever known.