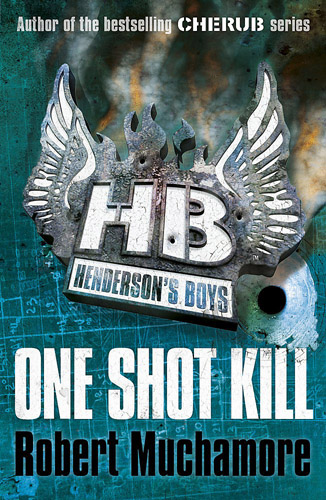 Spring, 1943. The war is turning against Germany, but Hitler isn't giving up. In a secret bunker deep in occupied France, scientists are hard at work on Hitler's latest deadly weapon: code name FZG-76. Back in England Henderson's boys will need to undergo advanced sniper training if they've any chance of infiltrating the bunker. Parachuting into occupied France, they track down a secret dossier filled with invaluable material - and uncover the meaning of the enigmatic code.