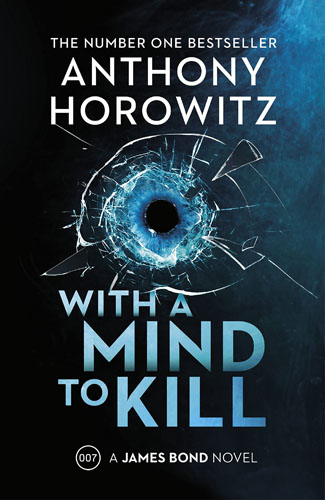 With A Mind to Kill

Anthony Horowitz returns to the world of James Bond for a third and final time, on this outing giving us a view of Bond late career, following the last of Fleming’s original novels.

As before, the author is able to successfully emulate Fleming’s style - though I suspect that this might mean the tale doesn’t appeal too well to readers more used to modern thrillers, as this style is quite slow and cerebral compared to later tastes for fast paced action.

However unlike before, I’m janitor convinced that Horowitz has managed to quite balance the Fleming with a more modern viewpoint, with some aspects of story and character coming across as a bit too Fleming in their attitudes towards women.

Overall though a satisfying end to the Horowitz trilogy, and one that gives a deeper sense of character to Bond at least than I think I’ve seen in along time. I’m intrigued next to see what the next author, Kim Sherwood, will bring to the series. 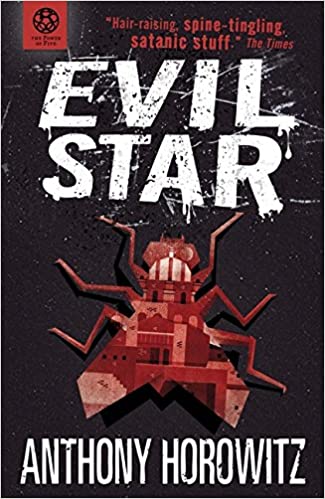 The second book in the series, we follow the adventure as Matt’s powers cause him problems, even as his enemies continue to chase him down.

We head off to Peru for part of this story, and it seems like it takes an educational twist as we explore some history, which feels a bit like traditional children’s novels, while still retaining a modern approach to high tech adventure.

I think better than the first book, and I’m certainly encouraged to keep reading onto the remaining three. 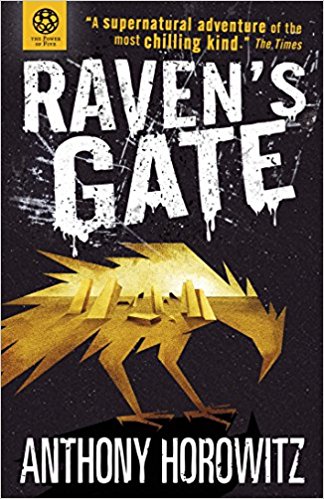 I’ve read most of Anthony Horowitz’s Alex Rider series, and both his James Bond novels, so when I saw the first book of the Power of Five series on the shelf I thought I’d give it a go, and I was right to. Matt is the classic chosen one - an orphan with suspicions he has powers, living an oppressive home life that he wishes to escape from - and as always adventure ensues.

It’s a great introduction to the series, gradually revealing more about the world and the character and taking the reader to a place where they are keen to find out more from the rest of the series.

The plot moves at a good pace, with nicely proportioned chapters. It’s darker than Horowitz’s previous novels that I’ve read, with a focus on elements of horror that feel a bit like a contemporary Lovecraft, if Lovecraft wrote in a tone that was approachable and readable.

Certainly worth a read if you can cope with the horror elements, and I’ll be keeping an eye out for the rest of the series once I get back to book shops. 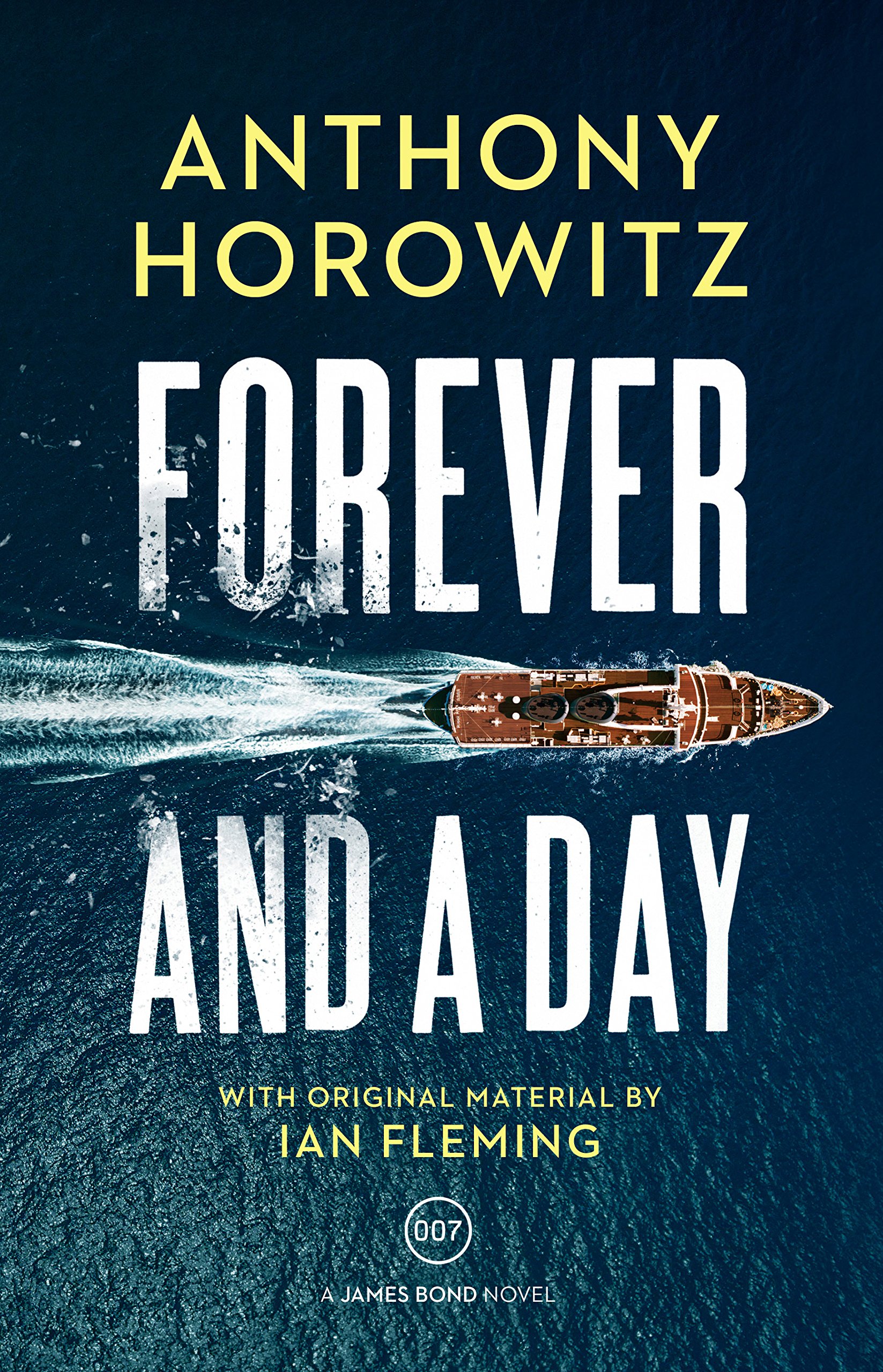 Forever and a Day

I enjoyed Anthony Horiwitz’s first James Bond novel - and his Bond-esque Alex Rider series for younger readers - so was glad to see him back to write another. This time it’s a close prequel, dealing with Bond’s first mission as a 00 agent, with some elements taken from unpublished Ian Fleming story ideas.

Horowitz does an amazing job of replicating the Fleming writing style, presenting a narrative that’s so recognisable. The way he describes the clothes, the food, the characters, and especially the travelogue style of introducing locations expertly mirror that used by Fleming in the original novels, and it really makes these books feel like they are a real part of the Bond canon.

Bond’s attitude also replicates the 1950s approach of the original, and yet Horowitz subverts this by adding a stream of female characters who disprove these attitudes - each having unique personalities, opinions and abilities which in turn serve to shape Bond’s character and to counter his initial views.

The narrative also neatly includes references to the originals, as well as back to some of the Young Bond prequels that have been published in recent years. It’s clear that Bond is still being moulded into the character that Fleming portrays, and I was certainly amused to see the origins of several of his foibles coming through here.

A really good Bond novel - I’m glad they picked this author and I hope he’s able to continue writing novels like this in years to come. 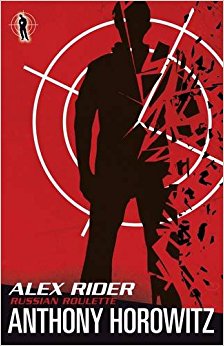 The ‘final’ novel in the Alex Rider series (because it turns out that another book has now been published) is one I’ve been looking for for some time. It’s an interesting twist on the series, which typically focuses on the titular teenager recruited into MI6 - instead this novel telling the surprisingly parallel story of his arch nemesis, a freelance assassin.

It’s actually a really compelling story, and was a real surprise as I hadn’t appreciated the difference from the rest of the series before starting reading. That said, it does make for a slightly disappointing finale, because it doesn’t wrap up our main character’s storyline, but instead fills in some of the gaps across the series as a whole.

Ultimately it’s just another boy spy, and they’ve become fairly commonplace in literature, but the opposing viewpoint makes it an interesting approach that’s worth reading if you are into the series. 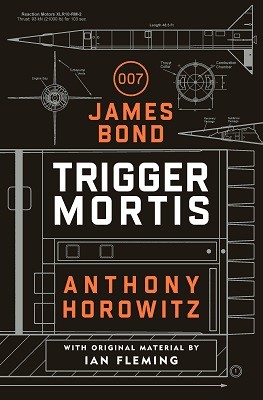 After writing the Alex Rider series of young adult spy stories, clearly modelled on Bond, Anthony Horowitz has finally graduated to the main programme and been invited to write the novel he's been lining himself up for.

Set shortly after Goldfinger, Bond finds himself caught up in both the repercussions of that mission and a new one where he travels to Germany to thwart a Russian plot. A fair chunk of the early part of the story is based on an outline Ian Fleming produced for a potential Bond TV series, and it's fascinating to see how Horowotz has blended in this original material into his narrative and expanded it into a full and rich story.

While much of the novel is written in passable Fleming style, the separation into two halves - one European and one American - goes against the Fleming tradition of alternating book settings, and there is limited overlap between the two parts which feels a little disconnected. The first half seems far more memorable, but that may be because my copy reinforced that with the Fleming script as an appendix.

Despite Horowitz's excellent writing and a solid and entertaining plot, I don't think that this will be remembered as a classic of the continuation novels (actually I'm not sure there is such a thing). It doesn't take any risks with the material, and as such does nothing to make it stand out.

Still, one of the best of the recent bunch of one-off Bond authors and I would have no objection to Horowitz getting the gig for a few episodes - perhaps with the remaining unpublished Fleming texts as inspiration. His grasp of the originals is strong and he's clearly done his research without becoming an obsessive fanboy.

If you enjoy the originals, this is probably the one to read now. 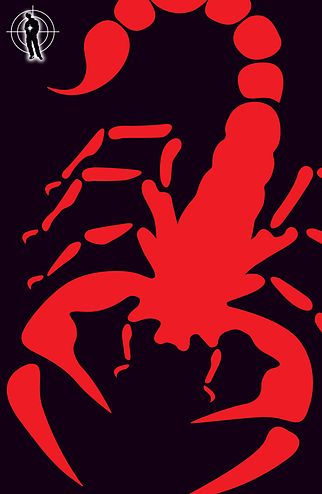 The 'final' book in the Alex Rider series is quite an explosive finale. It seems like everyone whose plans he's ever destroyed has come back for one big surprise revenge party

It feels like the writing style has come on in the ten years between the first book and this, and that while the character has only aged an implausibly small amount, the target audience has aged and the level of violence has upped.

It is a thrilling story, and reads much less like a James Bond parody than ever before. The bad guys plan is actually plausible and really well thought out, there are some really nice moments with some familiar characters, and at no point was I sure how the drama was going to unfold.

Actually a really good, shocking, final bow for the series that I really enjoyed. However I notice that there is now another book in the series, and I'm concerned that it will spoil the great ending here. 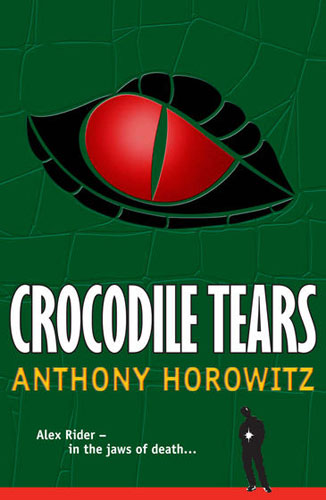 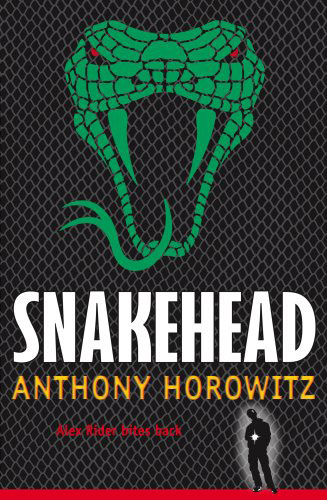 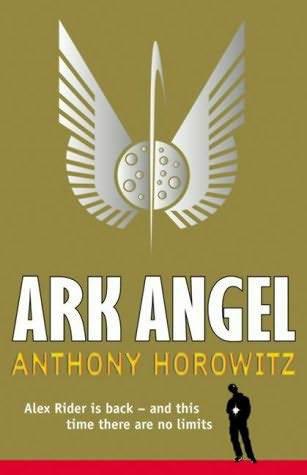 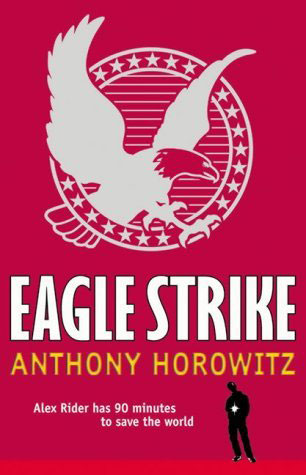 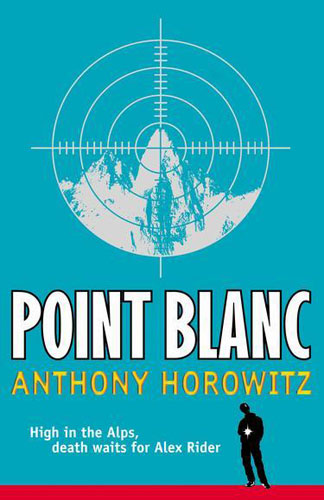 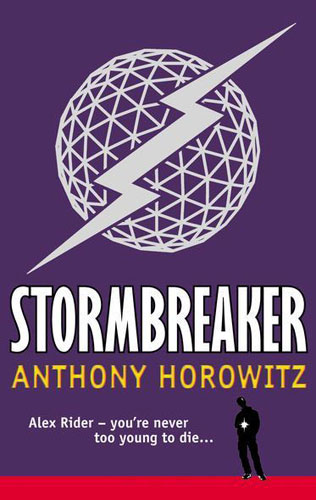 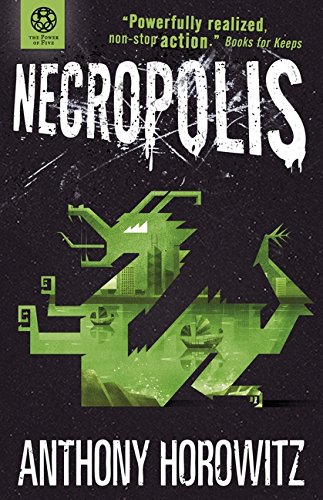 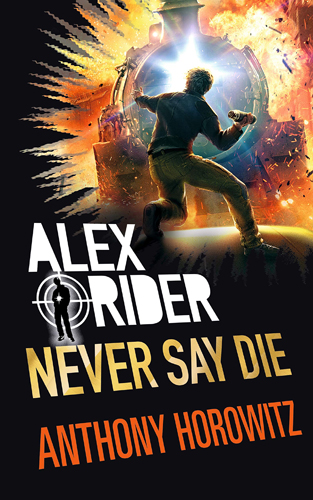 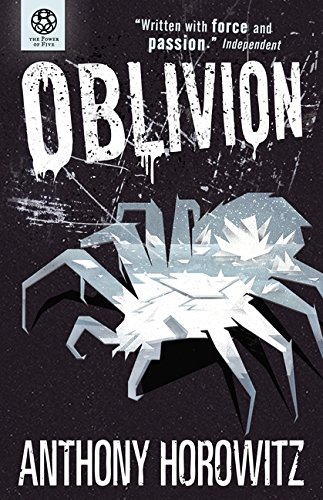 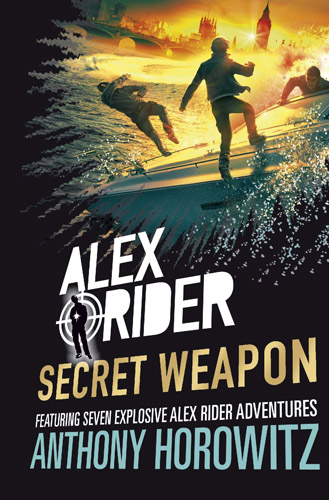 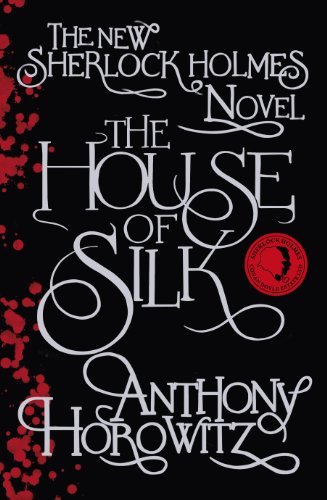