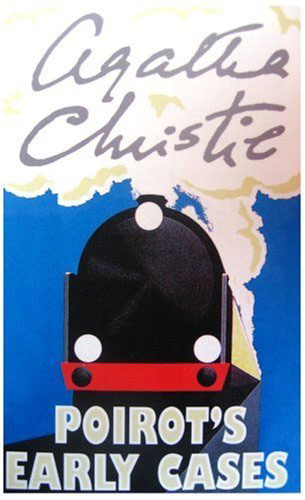 With his career still in its formative years, the panache with which Hercule Poirot could solve even the most puzzling mystery is obvious. Chronicled by his friend Captain Hastings, these eighteen early cases - from theft and robbery to kidnapping and murder - were all guaranteed to test Poirot's soon-to-be-famous 'little grey cells' to their absolute limit.

As I approach the end of my decade-long read-through of the Hercule Poirot series, I come to this collection of short stories. The stories are all from early in Poirot’s career, before he was an internationally renowned detective, and were originally published relatively early in Christie’s career, although not collected like this until the end.

It’s a nice dip of the toe into the world of Poirot, but generally I found it frustrating that each of the stories was so short - they don’t contain the depth that I’ve come to expect from the mystery, and there’s not really any opportunity to work it out for yourself as a reader, given the very limited page count.

The beauty of Christie’s writing, to me, is in her ability to feed me clues at just the right pace that I can work it out at the perfect speed along with the narrative - and in these cases I don’t have the chance to do that.