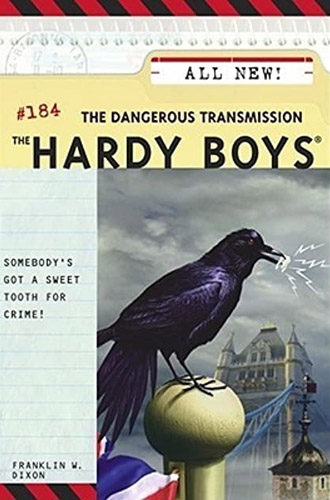 While on holiday in London, Frank and Joe Hardy learn that a new invention -- a voice transmitter that can be implanted in a tooth -- has been stolen. The prime suspect is a notorious spy who has recently been spotted in London, but shortly after the Molar Mike is stolen, the Hardys catch a trespasser in the lab where the transmitter originated. The suspect list is growing, and there's little time to spare.