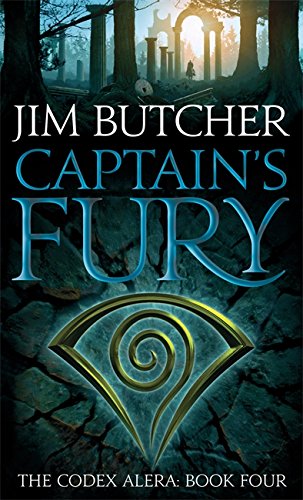 Tavi of Calderon, now captain of his own Legion, has been fighting a bitter war for two years. Then he discovers the invading Canim warriors are harbingers of a far greater threat. The Canim are being hunted in their turn by a savage race that forced them from their homeland - and which has pursued them to the Aleran borders. With options fast running out, Tavi proposes an alliance with the Canim.