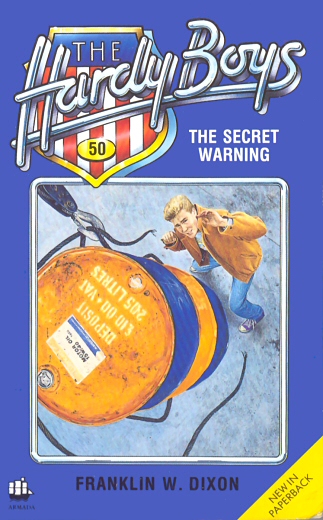 The owner of a gold pharaoh's head claims it was aboard a freighter, but suspicions arise that he is trying to defraud the shipping line's insurance company.