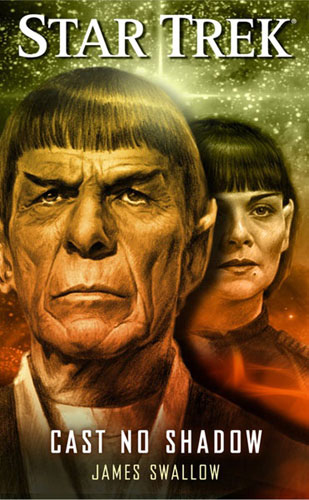 A space station orbiting the Klingon colony Da'Kel is being used as a staging area to undo the disastrous fallout from the destruction of Praxis. With the help of aid supplies from the United Federation of Planets, reconstruction is in progress - but the peace process begun by the Khitomer Accords is still fragile. Unknown to either the Federation or Klingon representatives warily watching one another over Da'Kel's skies, a third group is plotting. Unnoticed by security, a civilian transport ship with a skeleton crew docks at the station. The ship transmits an ancient Klingon proverb - "Traitors cast no shadow" - before destroying itself in a massive blast of subspace energy that obliterates the space station.