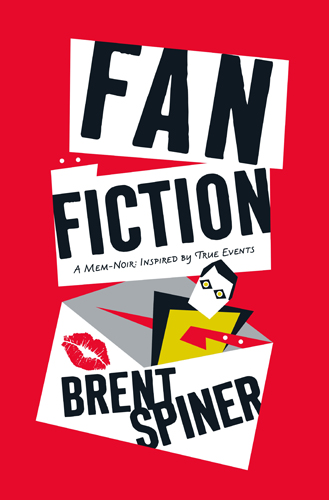 The narrative is what this book is really all about. It paints a fascinating satire of life as a TV star, with larger than life colleagues, and a weird Hollywood world moving around you. But also of a man clearly too tired to be in any sort of control of his life.

The plot is chaotic, but somehow doesn’t really seem the point. There’s an element of whodunnit, but apart from a couple of pieces of beautiful misdirection it’s really just a sideshow for the narration, which is where the humour and love shows.

A fun adventure of a novel, likely only made possible by Spiner himself serving as the author, as the insights, teasing, and self-deprecation would feel wrong coming from anyone else.