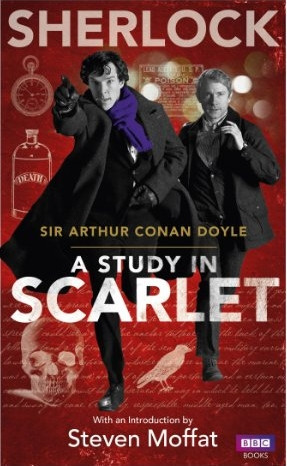 A Study in Scarlet

I read this one as an e-book on my phone. It seemed quite short, but without a physical copy it's hard to tell whether it actually is or if the effect was caused by the medium.

It's the introduction to Sherlock Holmes, as always written (mostly) from the point of view of Dr Watson, as they investigate a vengeful murder in nineteenth century London.

I'm not yet convinced about Doyle's writing style. The second person narrative works really well, as we're aligned with someone on our level looking up at Holmes with us, however halfway through this book switches to a third person section, detailing the personal history of the murderer over several chapters. This appeared very suddenly and with no warning. It felt like a completely new story had begun, and there was nothing to connect it to the original plot. I was half convinced it was a new story and that Doyle had not bothered to explain the conclusion of the first.

Another niggle is that Holmes doesn't explain anything until the end. We're not offered any of his thoughts or clues until the very end, which makes it impossible for the reader to even think about working out the solution, which I find quite frustrating. One of my favourite parts of reading Agatha Christie's works is trying to identify the murdered before Miss Marple.

Overall, it was okay... I'll give the next one a go too, and some of the short stories perhaps, before settling on my opinion of the Holmes series. 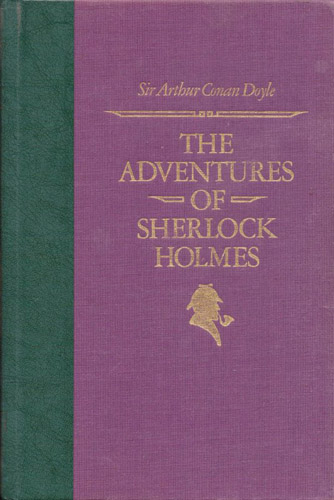 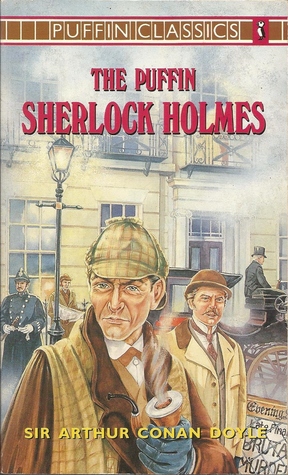