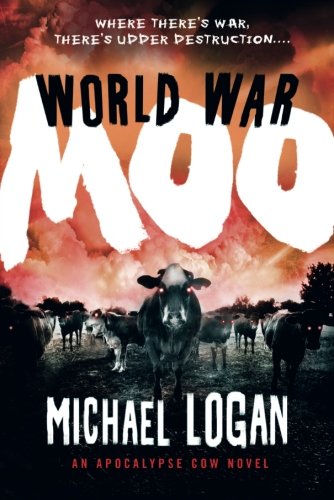 A sequel to the enjoyable and satisfying 'Apocalypse Cow', this book follows some of the same characters as they come to terms with a new life, as well as new characters learning to live in new ways. When Geldof Peters gets some surprising news though, he sets off on a slightly bizarre mission.

Unfortunately, it's nothing like as good as the first one. The humour isn't as funny, the situation more bleak, the characters less engaging, and the plot goes beyond silly into nonsensical.

There are some clever ideas, but it doesn't pull together, and I felt like it would have been better to have left this world after the first book and for Logan to have told a new story instead.

Overall, a bit of a disapointment - just go back and read 'Apocalypse Cow' again instead. 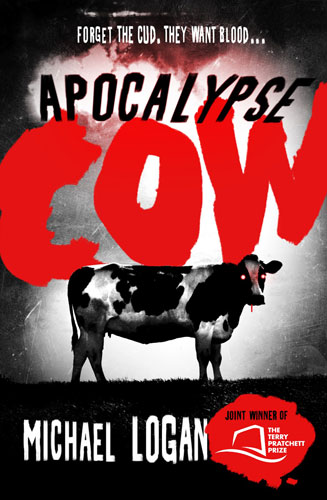 I’d been meaning to read this for a few years since it was announced as co-winner of the inaugural Terry Pratchett award, and I’ve finally got round to it. I was in no way disappointed by this book.

It’s pretty clear what’s going on - there’s an outbreak of zombie cows near Glasgow, and we follow the standard set of random people in a plot that resembles the standard zombie apocalypse movie. The writing is witty, clever, and engaging - the violence graphic yet entertaining, and the author manages to balance the darkness of the story with light and humorous moments and amusing commentary from the various characters with whom we’re aligned.

The plot moves at a good speed and twists in both expected and unexpected ways - I never knew turning the page whether I would get what I was expecting or a new surprise. A really enjoyable and satisfying read right up to the final page.