The Mystery of the Flaming Footprints

The fifteenth Three Investigators mystery is a really good one. Written in the early 1970s, it took me a moment to work out the timeline, as it refers back to events in the 1920s, which now feels beyond living memory, but would not have been so at the time.

Despite its age, and target audience, the book has a couple of strong feminist moments (although there are very few female characters), and feels generally more progressive than the Hardy Boys stories of the same era. It feels like there’s decent representation of a couple of neuro-atypical characters too which feels really impressive for the book’s age.

The plot focusses on an eccentric customer of the Jones junk yard, who vanished one day while talking to Jupiter. It felt a very natural set-up, and the investigation for the most part feels professional and believable.

One of the best in the series and one I’ve really enjoyed revisiting. 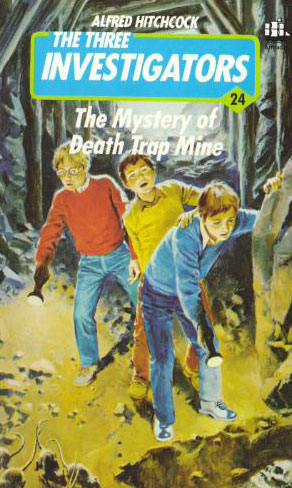 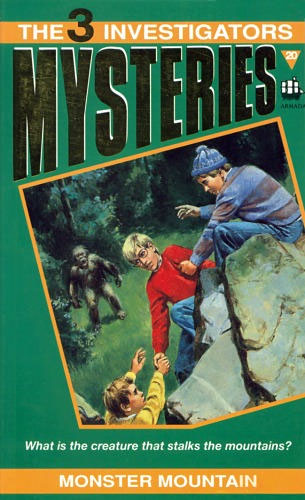 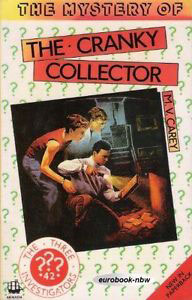 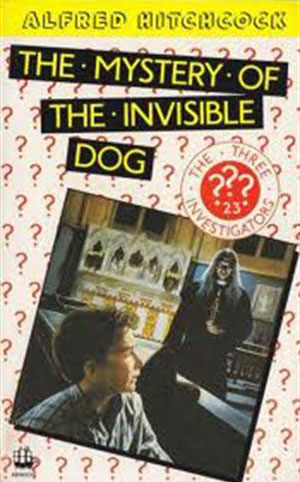 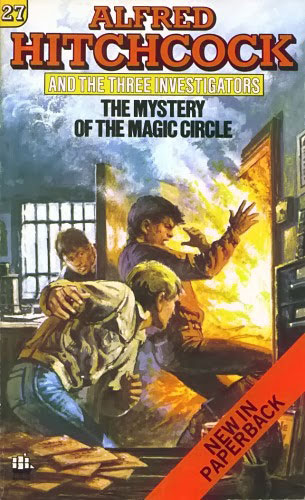 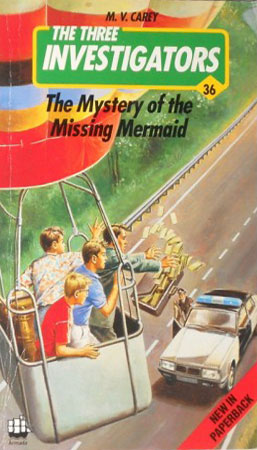 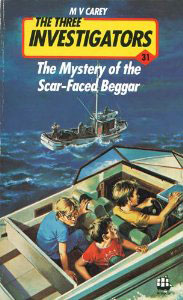 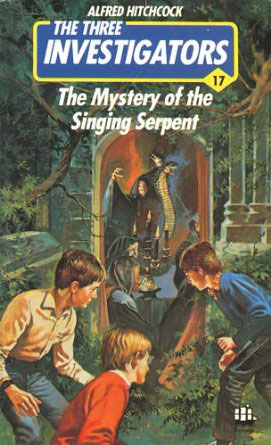 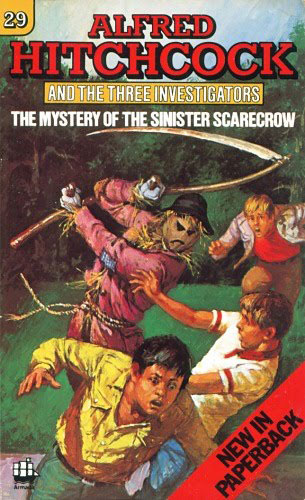 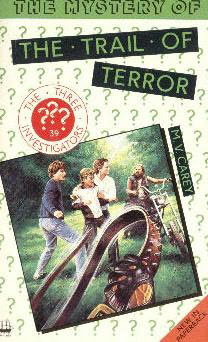 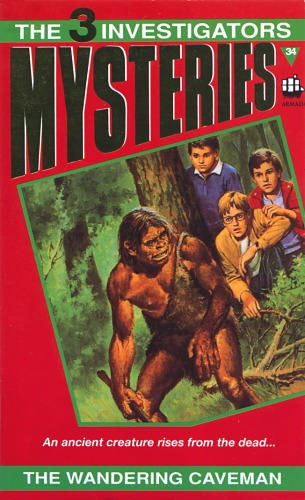 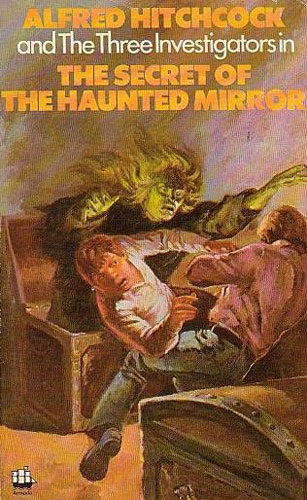