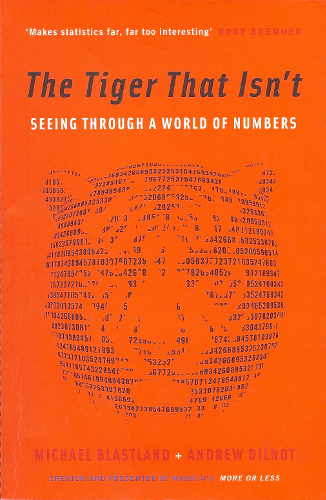 Mathematics scares and depresses most of us, but politicians, journalists and everyone in power use numbers all the time to bamboozle us. Most maths is really simple - as easy as 2+2 in fact. Better still it can be understood without any jargon, any formulas - and in fact not even many numbers. Most of it is commonsense, and by using a few really simple principles one can quickly see when maths, statistics and numbers are being abused to play tricks - or create policies - which can waste millions of pounds.