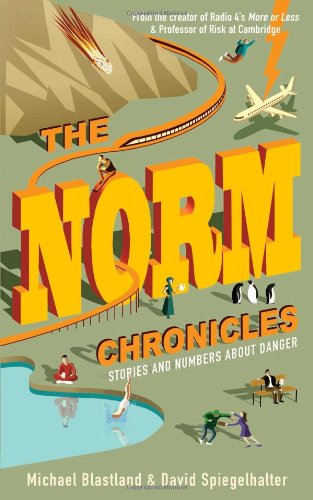 Meet Norm. He's a pretty average kind of guy. In fact, he is the average guy in this clever and unusual take on statistical risk, chance, and how these two factors affect our everyday choices. Watch as Norm, and his friends careful Prudence and reckless Kelvin, turns to statistics to help him in life's endless series of choices - should I fly or take the train? Have a baby? Another drink? Or another sausage? Do a charity skydive or get a lift on a motorbike? Because chance and risk aren't just about numbers - it's about what we believe, who we trust and how we feel about the world around us. What we do, or don't do, has as much do with gut instinct as hard facts, with enjoyment as understanding.