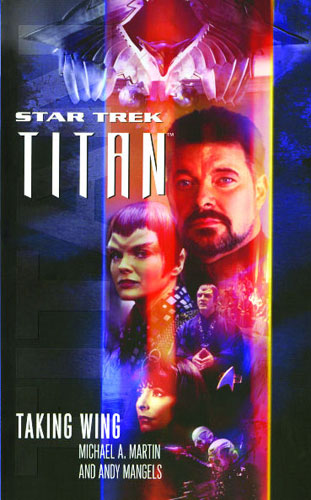 The Romulan Empire is in disarray, with rival factions fighting to pick up the pieces and seize the reins of power. After several factions separately contact the Federation Council - each laying claim to legitimate political power - Starfleet Command sends Captain William Riker and the USS Titan to Romulus to set up a forum for power-sharing talks. But even as the factions take their first faltering steps towards building a new Romulus, civil war looms.