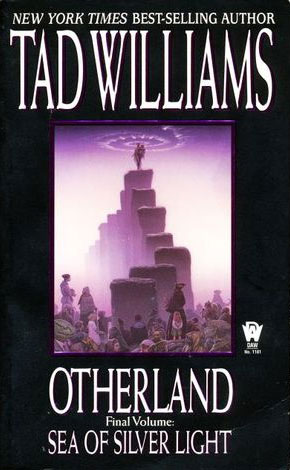 Otherland is a realm of the imagination where anythng can happen, a triumph of technology, a virtual world of enormous complexity and possibility. But Otherland is owned and controlled by a secret cartel, The Grail Brotherhood, whose motives remain shrouded in mystery. Otherland is out of control. Fleeing through broken realities, a small band of adventurers struggle to avert the nightmare that Otherland could become. The only hope may lie in an alliance with their enemy. But time is running out - and Otherland's most terrifying secret is yet to be revealed.