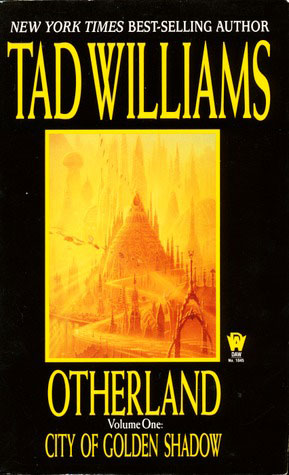 In our own near future, a global conspiracy at the highest levels threatens to sacrifice our Earth for the promise of a far more exclusive place - Otherland, a universe where any fantasy can be made real, but which is ruled by Earth's wealthiest and most ruthless power brokers, the Grail Brotherhood. Otherland, surrounded by secrecy, it is home to the wildest dreams and darkest nightmares. Incredible amounts of money have been lavished on it. The best minds of two generations have laboured to build it. And somehow, bit by bit, it is claiming the Earth's most valuable resource - its children.