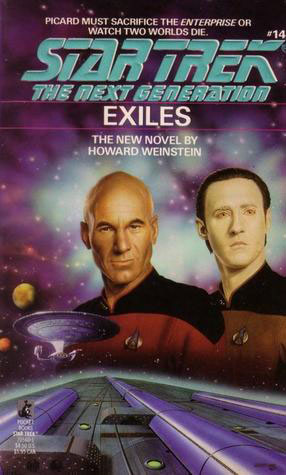 For three centuries the people of Alaj and the people of Etolos have been bitter enemies. However, when crippling disasters strike both worlds, each planet becomes the other's only hope of survival. With time running out, Captain Picard and his crew are called to negotiate a peaceful settlement and begin rescue efforts. But some factions would rather see both planets perish and will stop at nothing to prevent peace. Soon the Enterprise crew is caught up in a web of intrigue and terrorism that culminates with an act of ultimate revenge against both peoples - revenge that will mean the destruction of two worlds and the Enterprise.