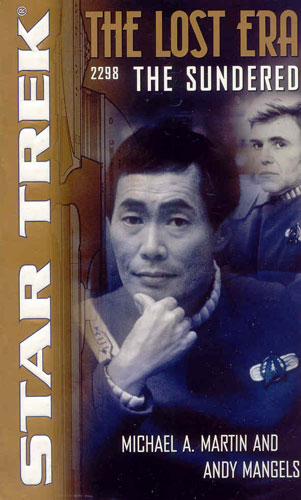 Nearly a decade after Captain Kirk vanished, his protege, Captain Hiraku Sulu of the USS Excelsior, leads a dangerous mission into uncharted political waters. Unprecedented peace talks with the violently xenophobic Tholian Assembly trigger a deadly confrontation aboard the Excelsior. Now Sulu and his crew - including Chekov, Rand, Chapel, Tuvok, and Akaar - are thrust into an unexpected conflict between the Tholians and a mysterious new enemy, the Neyel, whose origins, if revealed, could lead to war with Earth itself.