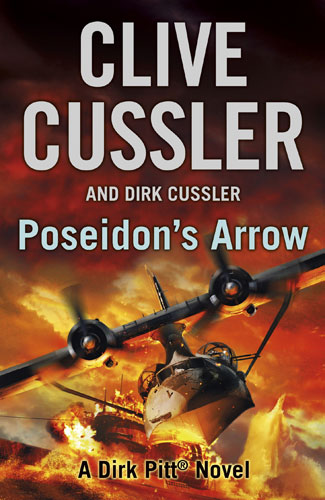 Dirk Pitt is back for yet another adventure on the high seas. It's amazing how fit the character still is and how much he can get up to despite his increasing age. This story sees the NUMA team called upon by the US government to help raise a small boat with a secret cargo, but they aren't the only ones after it.

The plot is, at heart, surprisingly plausible - the technology, while futuristic, is believable and shows no sign of the sci-fi or fantasy influence that has troubled recent books in the Cussler series. Where it does fall apart though is in the detail of the narrative. The story wades slowly along, pushed by sudden boosts of action that were so unthrilling that I found my mind wandering and ending up on the other side of one with no idea how it got there. At worst, I had to go back several pages before I found something I remembered happening - this is not the sign of a gripping read.

The baddies are surprisingly well constructed, and their motivations and capabilities are perfectly believable, however some of the other guest characters felt underdeveloped and inconsistent. The female lead, an investigator for a government agency and introduced to us as a former US marine, then turns out to be a scaredy cat and no use in a fight. There were a number of points where I found the book to be quite sexist and I was disappointed with the poor showing in this regard.

For me, this was one of the weaker books in the series - but for once because of the writing rather than the plot. I'm afraid I can't say I recommend it. 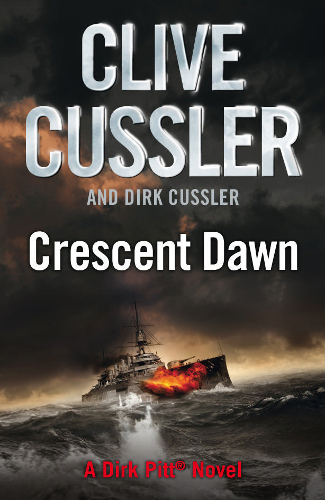 While better than the recent Dirk Pitt spin-off novels this is certainly nothing compared to the earlier entries in the Cussler canon. Pitt and his two children are each working on completely unrelated projects which become coincidently intertwined, including a hunt for 'the Manifest' and a race to stop a terrorist attack on Istanbul.

The plot is particularly messy in this book, with an attempt to focus on two loosely related stories, one being archaeological and more in the spirit of the series, and the other being fighting terrorists, and more in line with the recent direction of Cussler's novels. I'm disappointed that the original uniqueness of the series has been eroded away and Pitt has just turned into another super-hero who stops World War Three.

On top of the multiple plots is a wide cast of characters, including Pitt's usual gang of hangers-on, and a volume of bad guys that is unprecedented, to the extent that I found it hard to keep track of which baddie went with which plot and what their motives and goals were. This book really needed to be simplified down to one storyline and stuck to that, and personally I think the archaeology one would be the one to go for.

Like Corsair, the Oregon Files novel that I was particular critical of two years ago, this book decides to deal with religion, something that I wish it would leave alone. I believe that Cussler should have stuck to writing about the sea, where he was comfortable, and had not ventured into terrorist territory. 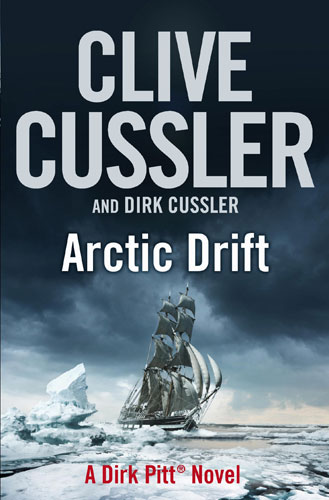 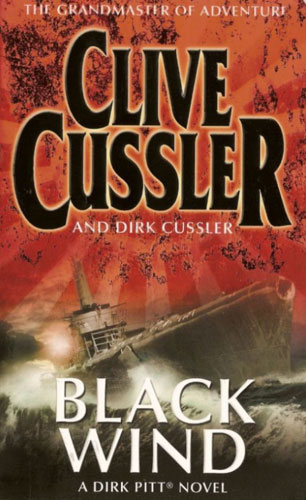 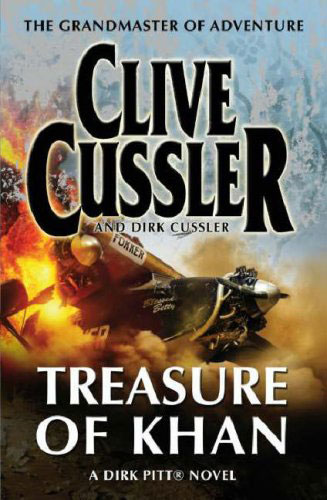