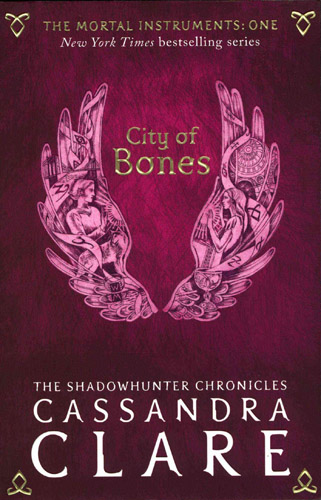 The first novel in Cassandra Clare’s Mortal Instruments series has glared at me from bookshops around the country for some years, almost demanding that I read it, and so eventually I have.

I really tried to like it, but it’s just a bit plain I think. There are hints of it being a bit Harry Potterish at the start, although it does twist off in its’ own direction later. There were also some elements that were surprisingly reminiscent of Jim Butcher’s Dresden Files.

Overall though I found it a bit of a slog, and I forced myself through the final hundred pages just to get it over with. I don’t think I’ll be picking up any more of the series.