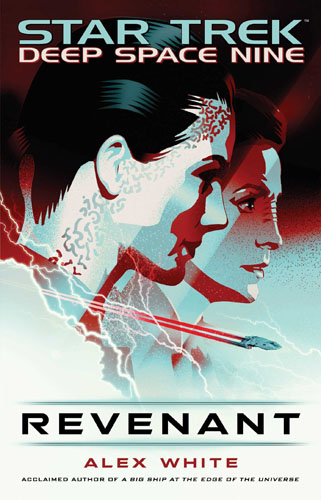 This novel is a refreshing return to the midpoint of the DS9 TV series as we reunite with Jadzia Dax when she’s asked to try to help an old friend who has gone off the rails.

The tone of the book does feel different to many Star Trek novels - it feels aimed at less dedicated readers of the novels, and readers less familiar with all the (now) older TV series. It also has the slight feeling, particularly near the start, of being pitched closer to the “young adult” feel that the 2009 era Star Trek Academy novels had. But I don’t think any of these are bad things - they all fit well with a return to an era that the novels haven’t touched for a while.

In terms of the plot - I thought it really interesting, but I can imagine some readers would not like how it expands upon the canon, particularly in regard to Trill joining practices. I think White has certainly not felt constrained in creating new lore, and just about gets away with it.

The characterisation is where I think White shines. We spend most of our time with Dax, but four of the rest of the cast make significant appearances, and I do think it shows that White has definitely understood them all well, and utilises them. This comes across particularly in how Dax thinks of the other characters. 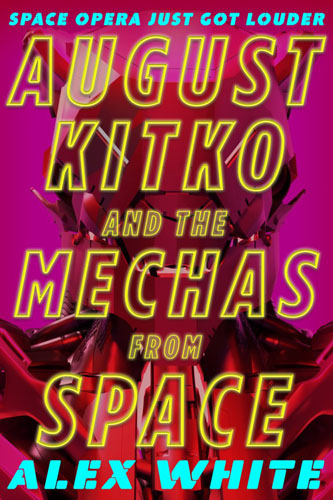