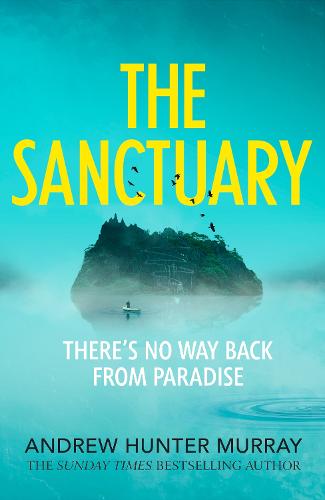 Andrew Hunter Murray’s second novel explores a very different post-apocalyptic future to the first, but still one inspired by the damage caused to society and the planet by climate change and billionaires.

It’s the tale of one man’s quest to reconnect with his fiancée, but turns into much more of a discovery of what’s really going on in the world and it’s future.

I found the pace a bit slow going in places. And yet in others hard to keep across how much time was passing in the story. The attitudes of the main character felt like they changed on a pinhead, and I felt a bit alienated by the lack of focus.

Ultimately I’m not sure what to think. It’s a good idea, but didn’t really grip me enough in the detail. 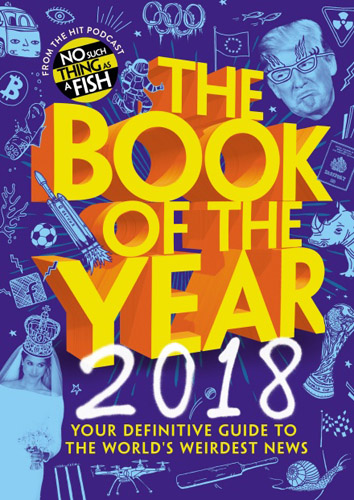 The sequel to the Book of the Year 2017, this is a collection of fairly random things from the news in 2018, presented by four of the QI Elves, who are also the hosts of my favourite podcast, No Such Thing As A Fish.

I enjoyed dipping in to this once or twice a day for some random entertainment, and flash backs to a world before the pandemic, when crazy things going on in the world were just a distraction and not our everyday.

However I did feel like this book flew by much faster than its predecessor - lasting less long, and necessitating me ordering the 2019 book sooner than I’d expected. 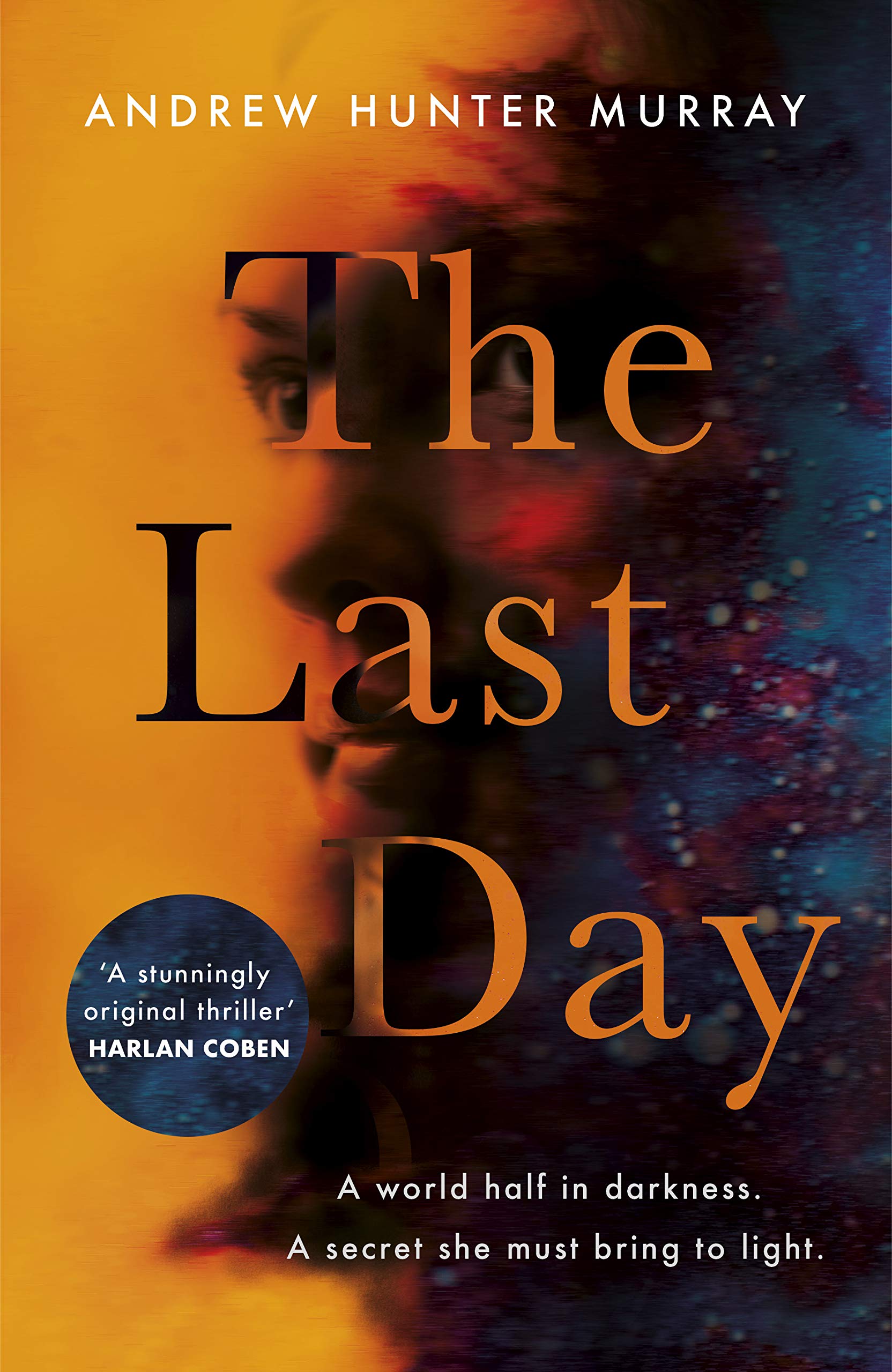 I’ve been listening to Andrew Hunter Murray on the No Such Thing As A Fish podcast for many years, and so when I heard that he’d published a novel I bought it immediately without pause for thought. It’s probably not what I’d usually buy, but I’m totally happy with my decision in this case.

It’s a post-apocalyptic novel set in a future Britain following an entirely fictional massive environmental disaster, which unlike our own isn’t caused by ourselves. The world is dystopian, and we’re slowly introduced to the horrors by our main character - a scientist who’s been away from Britain studying the seas for a few years.

The story is good, the narrative is good (better than some extremely high profile thrillers I’ve read, and in this case a first-time novelist), and the world building is incredible. I mean it paints a picture of a terrifyingly believable future world - one that I can easily see ours descending into following some sort of natural disaster… which when I read it felt like we were heading towards (although as I write this we’ve been surprised by a totally different one!).

I’m not entirely sure I’m happy with the resolution - it felt a bit like there was more conclusion that I wanted, but it is reminiscent of other classic dystopian tales. There might be room for a sequel, but I don’t think one is necessary - the story that I think the book wants to tell isn’t the plot, but is in the allegory for real life. 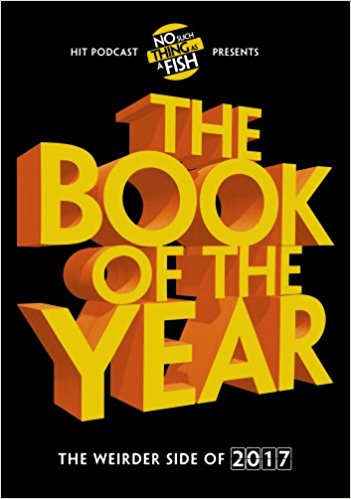 The Book of the Year

So it’s taken me a surprisingly long time - two years - to get to the end of this review of 2017, wherein the stars of (possibly) the world’s biggest podcast, No Such Thing As a Fish, have collected all the unusual news stories of the year.

It’s a fun trip around the lighter side of the news, although something about the pages in combination with my bathroom lights seems to interfere with my eyes, making it slightly hard to read.

Good fun, and I might even look out for the 2018 edition now… 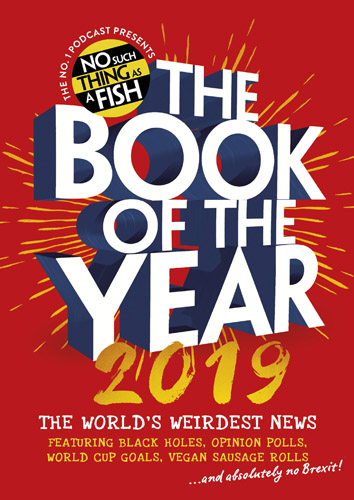