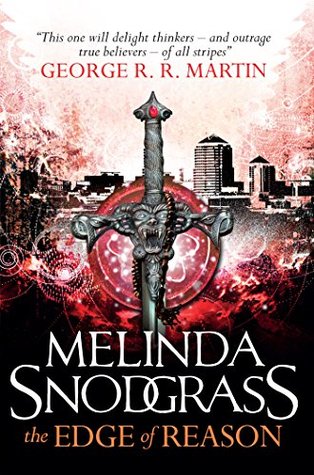 The Edge of Reason

I knew of Melinda Snodgrass from her work on Star Trek, and have previously read a short story by her in the Dangerous Women anthology which I enjoyed. So when I saw her trilogy on the shelf of the bookshop I picked it up - this is the first novel. It’s the story of good vs evil in the form of an unlikely police officer in suburban america.

I wasn’t massively hooked - the story felt fairly familiar in some respects to other urban fantasies, but I struggled to understand some of the character motivations, and didn’t really engage with how they chose which side to be on in the epic cosmic battle - it felt like there lacked evidence of which side was good and which was bad.

Really I was a bit disappointed - I was anticipating something I’d feel more engaged with, and instead I struggled with reading past some of the diversity issues addressed, and so I don’t feel much like continuing reading the series - I’ll be surprised if I pick up book two before finishing a lot of other books from my reading list. 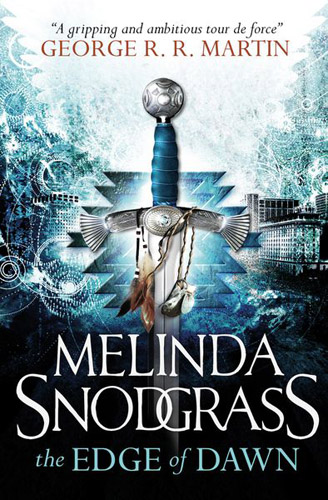 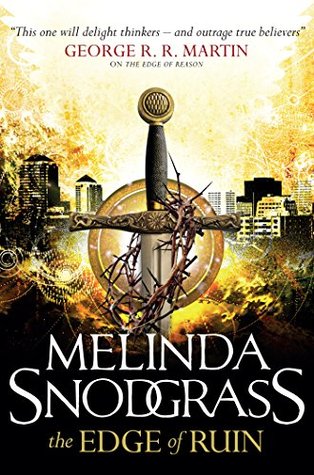