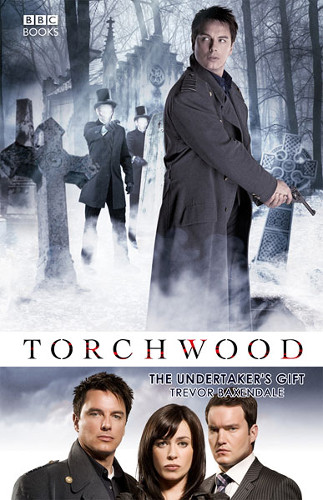 The Undertaker's Gift follows the current pattern of Torchwood novels. It's plot is similar - there seems to be an over dependence on zombies - and slow to get going. There's a lot more going on in this one than there needs to be, and until the very end it doesn't really fit together, and even then seems a little bit of a cop out.

This book does however nicely stay focussed on the three main characters, although apart from Jack they still seem a little 2D compared to the TV series. Jack is used well and we get to see a lot of what is going on inside his mind and we are played with by the author as he cleverly foreshadows some of the elements we know are coming in series three of the television series.

The very end of this book is disappointing though. Similarly to the previous book it seems very much as if there was no time left to end it properly and so it's been done badly. This time with a giant reset button, and previously with a random cliffhanger that will never be resolved.

So yes, I believe these novels have gone downhill a touch with the latest batch. I'm even thinking it might be time to give up on the series. They just feel that it's not worth waiting for a better book the two days they take to read. 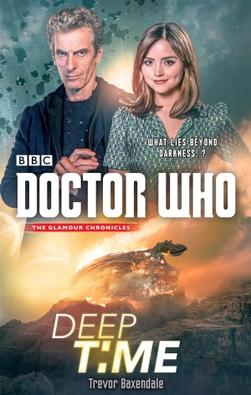 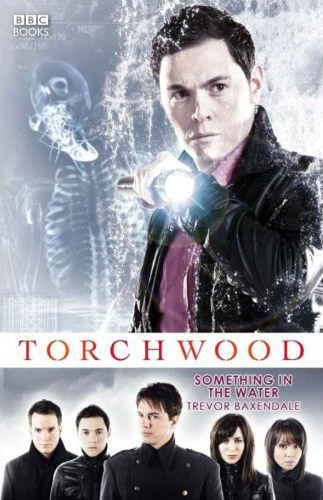