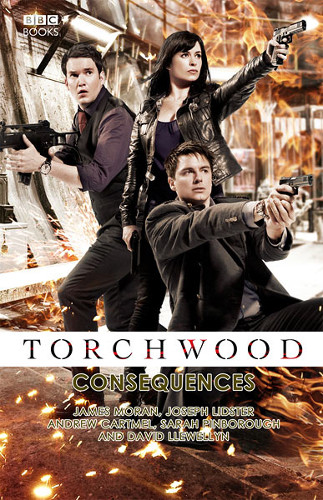 This book made a refreshing change from the usual style of Torchwood books. Rather than one story, this contains five loosely connected short-stories, ranging from early 20th century Torchwood hunting baby snatchers to post-series two Torchwood battling drug-dealers, and the strange case of Nina Rogers.

Each of the stories is the perfect length - taking me around 20 minutes to read, just right for my daily commute. The spread through time is good too, as it means each tale can focus on different characters and the reader does not bore. The subtle way in which the stories are tied together is pleasing, and as you realise reading through, elements of these have been seeded in the earlier Torchwood novels.

The second story had a disappointing ending. I was hoping when I read it that that meant it was leaving issues to be resolved later on, but it didn't, rather just serving to tie into the next story. The structure of the fifth story was also a little strange, but once the end was reached it mostly made sense. One of the problems with the short format is that there is not much space for explanation. The origins of certain elements are not gone into in much depth, which does leave the reader wondering in places.

Overall though a pleasant change. It does seem as if this might be the last Torchwood novel, at least until series four (if it ever emerges), and it's a good way to round off the set on a high. 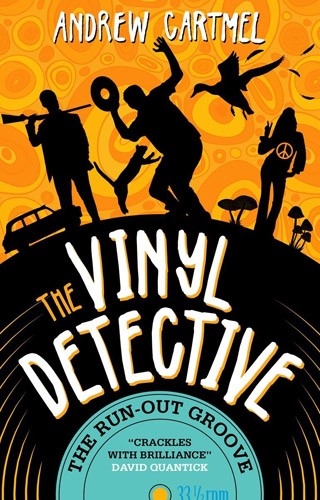 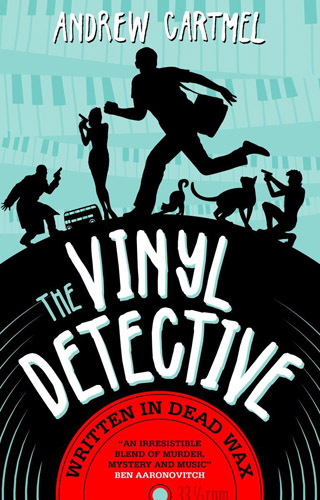