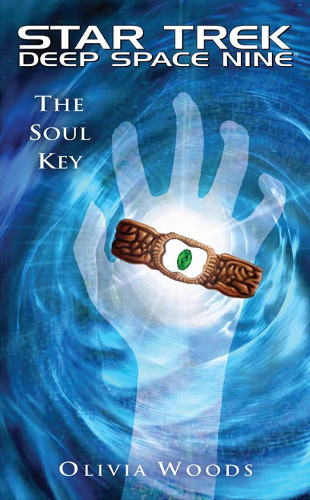 The latest novel in the continuation series to DS9 follows on immediately from where the previous one left off... which is it's first mistake. It's been two years since the previous novel was released, and this one makes no effort to remind the reader of what had been happening, instead diving straight into a very complicated and confusing plotline.

I must confess that I wasn't holding out much hope for this one as I found the previous novel, Fearful Symmetry, also by Woods, to be below par as well. This one does have its moments - there are a few scenes towards the end that stood out - but there are others (for example space battles which last half a page) which are deeply unsatisfying.

The books is rather arbitrarily split into six parts, but even within those the narrative jumps around between times and places - and when you have three characters who are almost the same person it can get quite confusing. The storyline seems to rely too much on jumping backwards and revealing things which happened earlier that we didn't see at the time - and it feels really forced, as if they are just there to switch the course that the series was set on in the previous novel.

I'm disappointed, because I thought the first few DS9 relaunch books were really good, and now they are just letting the series down. My advice is that if you are a fan then go ahead and read it, but re-read at least Fearful Symmetry (if not more of the previous novels) first to get your head back around the storyline! 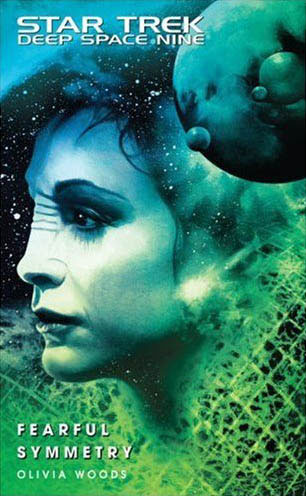