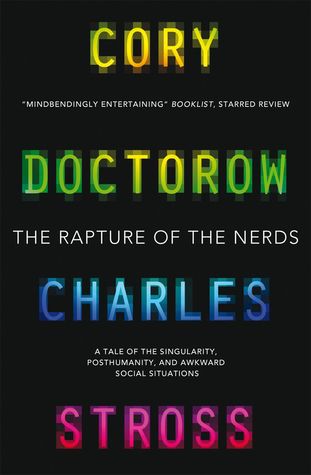 The Rapture of the Nerds

I picked this book up in a charity shop based on the title, and having read a book by one of the authors previously. It’s the tale of a neo-luddite Welshman in a technological future, who travels to attempt to put a stop to modern technology, but ends up on a complex roller-coaster ride.

I must confess to not finishing this book - I reached around halfway and realised that I didn’t find the character, the setting, or the plot interesting enough to hold my attention, and that I’d much rather move on to something else.

The narrative is aligned completely with the main character, and I didn’t engage with him - his motivation seemed unwarranted, and his focus led to a lack of explanation of the world he lived in which frustrated me. It was particularly unhelpful when he was thrown into part of the world he didn’t know either, which just left me even more lost.

I can’t recommend this. 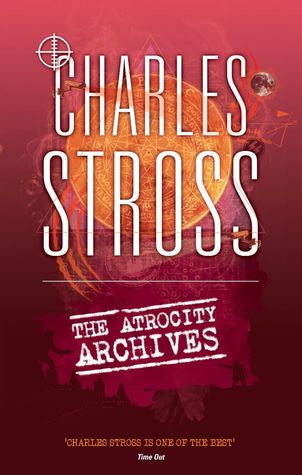 This book, the first in the Laundry Files series, has been sitting on my shelf for some time, and I’ve been eyeing the series up in bookshops for even longer. I was attracted by the bright covers, interesting descriptions, and quotes on the covers from authors I like.

The book contains two separate stories - the first of which introduces Bob as he becomes a field agent for the Laundry - a secret part of the British establishment dealing with the occult issues brought to the fore by modern technology. It’s a really interesting idea, and the narratives of both stories really nicely blend the edges of Science Fiction, Fantasy and Horror.

I was offput a little at the start of the novel by the introduction describing it as a bit Lovecraftian. I haven’t had the best of experiences with Lovecraft (admittedly my introduction to his works was in an unusual medium). However, clearly the elements of Lovecraft that Stross has chosen to replicate aren’t the ones that I found offputting - and the narrative flows really cleanly around visitations by mysterious beings and their descriptions aren’t inconsiderately lacking in detail.

I wasn’t gripped as much as I had hoped to be, but I enjoyed it sufficiently that I’ll be looking out for the second book in the near future. 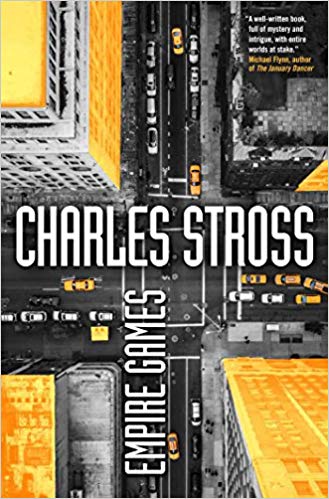