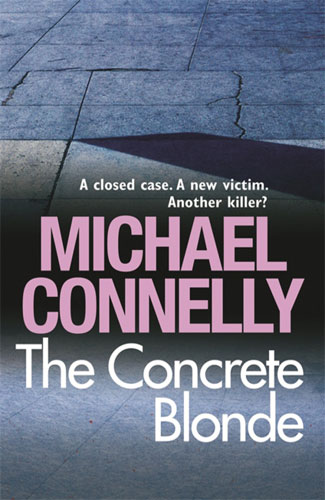 I have conflicted feelings about this book, and I'm not sure whether that's through any fault of its own.

bought a cheap box set of the first ten Harry Bosch books, having read online that Connelly's work resembled John Grisham in the legal thriller stakes. Interestingly this is the first one that actually is a legal thriller, but it failed to grip me.

Partly, I suspect that this was because I had just finished an amazingly awesome book when I picked this up, and so anything would have felt like a let down after that. But I wasn't fantastically enamoured with the previous books in the series and when the opening chapters here didn't grip me - and had a feeling of just another generic cop story - I felt unmotivated to read it and eventually swapped it for something else.

I may come back to this book - or this may be where my readership of Connelly's works end. It was certainly worth a try but ultimately I think if rather spend my time with books in going to actively enjoy reading.1 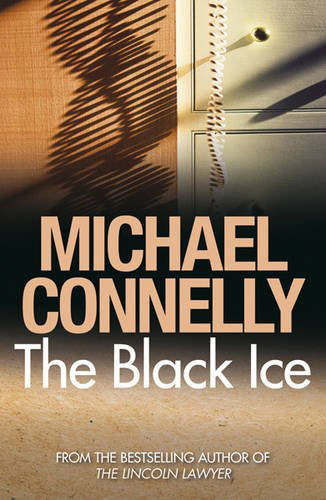 The second book in the Harry Bosch series follows the detective as he investigates several crimes that he's not really meant to - including the death of one of his colleagues.

It's an interesting plot that keep moving at a good pace and hid the twists from me up to the minute, yet once they arrived they seemed obvious. However I didn't find the narrative gripping, and the character felt somewhat bland compared to some of the detectives in other ongoing series I read.

I felt quite disengaged from the setting. Perhaps it's because of my UK background but the cultural aspects of being a cop in the US just come across as unbelievable. Time and time again I found myself thinking 'but that wouldn't happen in the real world', and that's not something you want interrupting a novel, especially one that is supposed to be in the real world.

Overall, a little disappointed, though I'll keep at the series as it's still quite young at this point and there are a lot of books for it to grow into itself (which I got cheap in bulk). 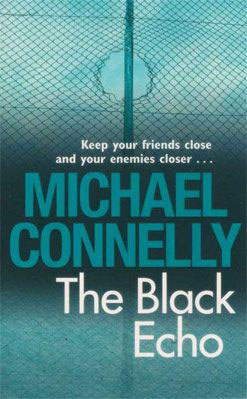 I picked up the first book in the Harry Bosch series following a recommendation that his writing was similar to that of John Grisham. Having finally got around to reading it, I've concluded that this recommendation was nonsense (in fact, having just done some research, I find this recommendation referred to a later spin-off series). Connelly's style is more verbose, the reader's relationship with the character much more personal, and the characters themselves much more varied and multi-layered.

The plot follows a Hollywood detective who's drawn into investigating an ever-more complicated mystery that's a little too personal. Particularly in the first half, it feels like it's plodding along, even though the plot is moving. I really liked the gradual reveal of more and more detail about the main character's background, although as the series has more than 15 books now, I'm not sure if this is a feature that the author will be able to keep up.

The mystery is good and keeps the reader on their toes. There are plenty of twists to keep things interesting and the conclusion is satisfying - another point where it diverges from John Grisham's novels. There are still a few questions remaining, particularly around the motivation of some of the secondary characters, and I'm glad that this leaves some hanging threads to be picked up in the sequels that I plan to read over the next few years. 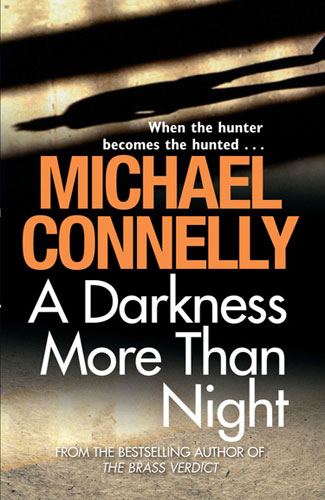 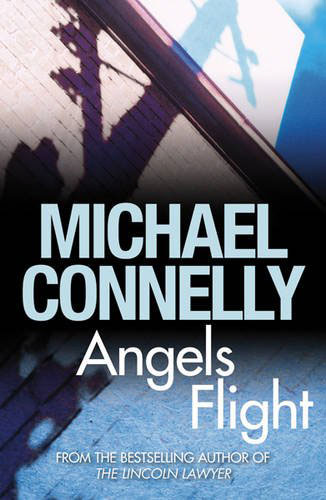 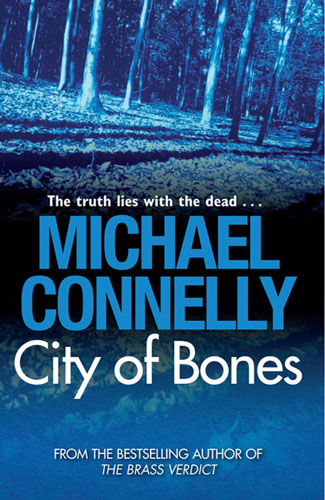 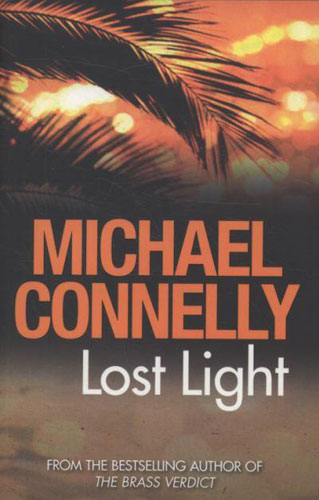 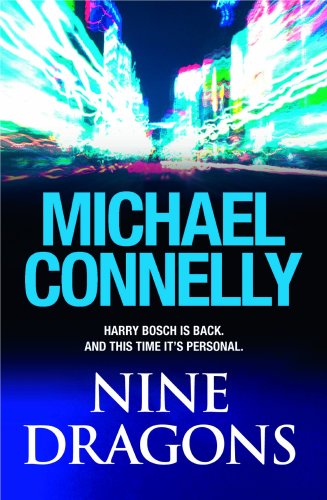 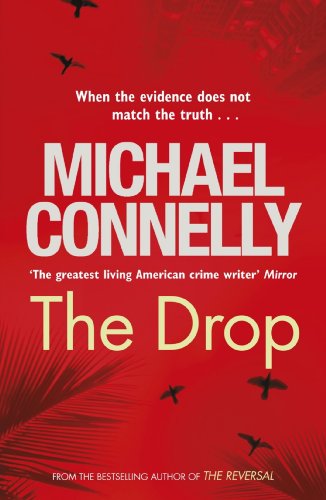 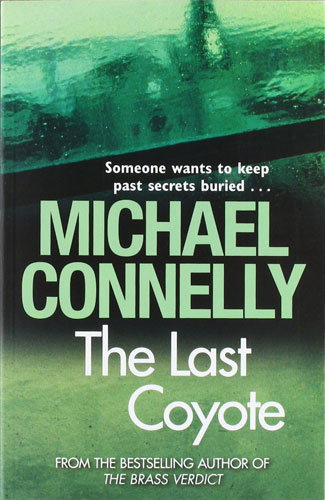 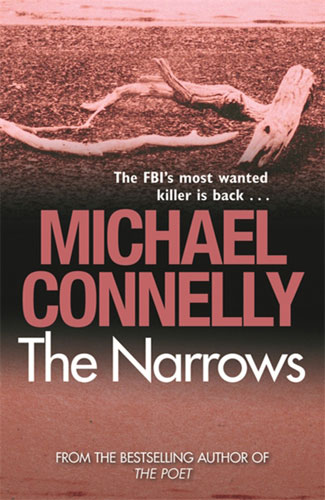 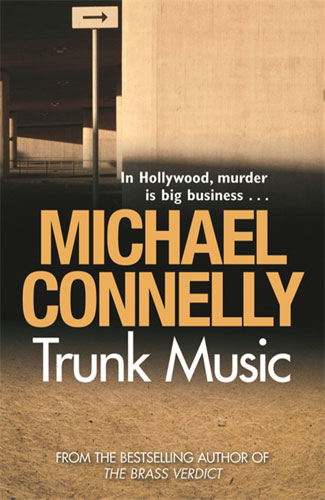