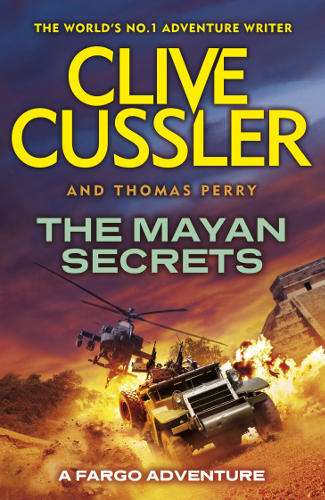 The Fargos return for an adventure in South America, where an accidental discovery sets them at odds with a mysterious collector. As recent Clive Cussler novels go, it's not a bad little adventure, although there are holes when you look too closely.

The story itself is quite plausible and fits the traditional Cussler setup, which was a good early indication that it was going to be a good adventure. The characters are slightly more realistic than they've been before in this series, being cardboard cutouts.

Where the book falls down is in the detail - the motivation of the baddies is thin and their backgrounds are vague. There are places where problems could be easily solved with the application of modern technology, and one scene in the UK makes an error that a tiny bit of research would have spotted. It's disappointing that a mistake in something that I do know about makes me doubt what the book tells me about subjects, such as the Mayans, that I don't know a lot about.

Overall I've rather enjoyed this adventure, and think it's probably the best in the Fargo series so far. 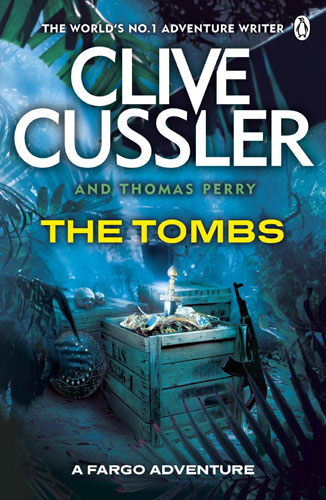 The fourth book in the Fargo series, featuring millionaire treasure-hunters Sam and Remi Fargo, sees the adventurous couple on the trail of Attila the Hun, chasing around the world following a variety of clues, with unscrupulous opponents on their heels. A new co-author joins Cussler, which I had hoped would make a change to some of the earlier books' shortfalls, but that's not really the case.

The fundamental idea for the story is a good one, though there are some details which seem to be glossed over as if the reader is not expected to notice - plausible character motivation being one, but the execution is poor. The style of the narrative is very basic and doesn't lend any depth to the characters - there's no thought or emotion from them, and in several points it feels like a cold description of events or even a children's novel in the way it depicts what's happening.

There are some pretty fundamental plot-holes, and I found this quite distracting, chief among them an issue with the timeline of events which suggests that historical characters knew their own futures. A lot seemed rushed, with problems being solved instantly and searches that in reality would take months being completed in an afternoon.

The most annoying thing about this book though was the characters - two multi-millionaires just don't work as main characters, as money seems to solve too many of their problems, chartering planes, replacing equipment etc. One new character also has the amazing ability to do absolutely anything at the drop of a hat despite being just a random they picked up on the journey. None of the main characters had any flaws or weaknesses and this just made for a dull and ultimately predictable adventure.

Overall, although I found it entertaining and at least didn't feel bogged down at any point, the Fargo series still disappoints. It's definitely the weakest of the Cussler brands and the new author couldn't pull it up to the standard of Cussler's original novels.