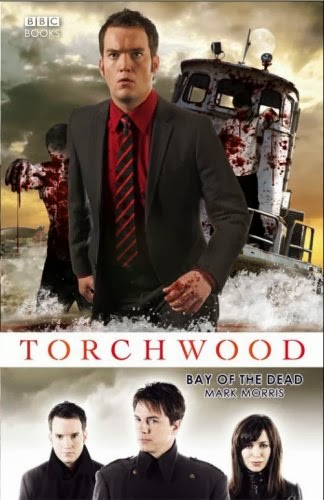 Bay of the Dead

The second novel in the latest Torchwood trilogy is a fairly straightforward zombie horror book with just a tiny bit of Torchwood thrown in so that it matches the cover.

The book reads like any other zombie novel, with a multitude of random characters popping up only to be attacked and eaten or to escape and hang around for the rest of the story to serve as a distraction to the team. The conclusion seems for the most part to be a separate bolt on, with very little of what's gone before serving to set it up.

The one redeeming feature is the characterization. Gwen is well portrayed, and although Jack and Ianto are a little two dimensional in their flirty gung-ho attitudes, Andy and Rhys are fully fleshed out and were probably the most real of the cast, which made a nice change for the supporting characters.

Overall I'm afraid there just didn't seem to be a good reason that this should be a Torchwood book other than to increase sales. Any other characters could have easily slotted in, if not saved the day. 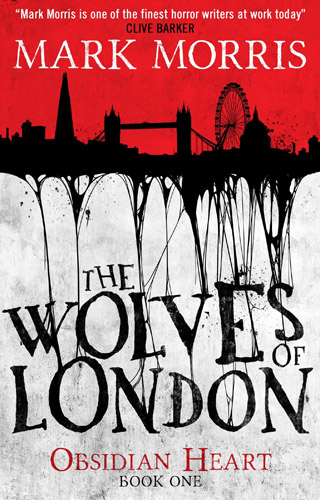