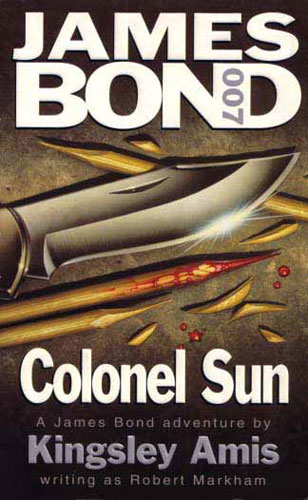 Colonel Sun is the first James Bond novel written by someone other than Ian Fleming, and Kingsley Amis, writing under the pseudonym of Robert Markham, does a good job of it, though it is noticeably different.

The character of Bond is almost spot on. He's highly opinionated, has the right manner and knows the right things, but has taken up quite a lot more introspection.

The plot, which involves Bond's attempts to rescue a kidnapped M, is well constructed, and much more complex than any that Fleming composed. The guest characters are richly described and more realistic and deep than some of Bond's earlier adversaries. The violence is real and just as graphic as Fleming could have described.

This is probably the best of all the 'continuation' Bond novels, and I'm surprised there weren't more written in a similar vein. Once you've read the originals then this is defiantly a must-read. 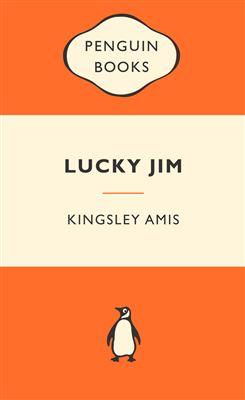