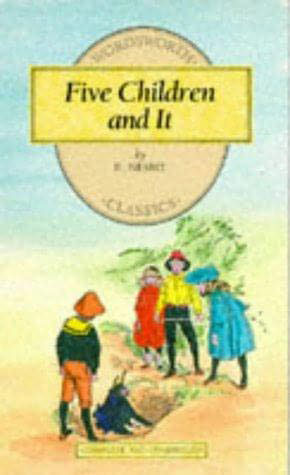 Five Children and It

I first read this book many years ago, and recall vaguely a television series based on it. I was inspired to pick it back off the shelf after I’d been discussing it with some colleagues. It’s the tale of a family of children, who with their mother and servants, retire to stay in a somewhat dilapidated house in the countryside, near a disused quarry.

There are a number of what I think of as nods to the adults that I suspect the author believes to be reading to the intended youthful audience, but much of the backstory that might interest an adult is skipped over in favour of the adventure. There’s certainly a dated element to it - I suspect a lot would not be identify-with-able for today’s young audience without having to set some of the historical context (but I could be wrong) - and this is true of the narration as well as the content.

I’m not entirely sure what the point of the book is - it’s clearly not strictly educational, but I’m also not convinced there’s much of a morality tale to it beyond explaining the law of unintended consequences. Perhaps it is indeed just a fun adventure - which it still is, just about. 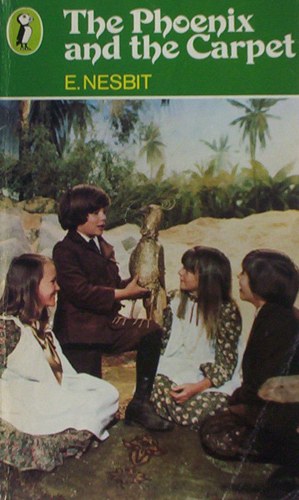