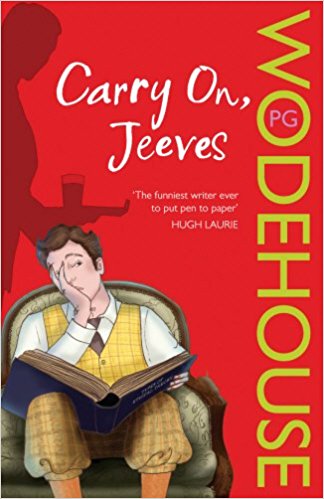 A collection of short stories, mainly covering Bertie Wooster's time living in New York, including his first encounter with Jeeves, helping out a number of chums in matters of love and money, and in the final story seeing one experience from Jeeves' own point of view.

It's a nice little collection, if rather repetitive between some of the stories, and I wondered if perhaps they would be better read more spaced out. The writing didn't quite align with my memory of the Wodehouse style from reading some of his novels al few years ago, and I'm not sure whether it's my memory that's wrong or if theses are earlier works from a different part of the writer's career.

A pleasant diversion, but not one of Wodehouse's best in my opinion. 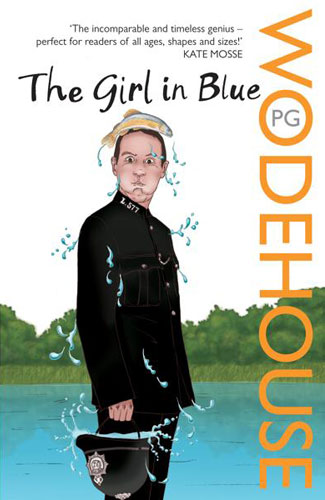 The Girl in Blue

A classic Wodehouse work following the brief adventures of Jerry West and various family members, who suffer the typical problems in the arenas of money and love.

My main issue with the Wodehouse novels I've read over the past few years is how similar they are, but that might be an artefact of my buying them as a set. However they make for pleasant light reading and remain an enjoyable and relaxing read.

With this particular novel, I felt that the ending was rather abrupter than I'd expected, with plenty of plot points going unresolved, which left me a little frustrated. Overall though a happily spent few hours with some of the lovely turns of phrase that Wodehouse scatters throughout his work. 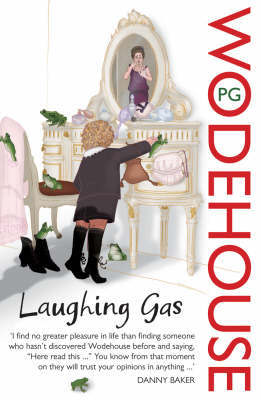 I thought when I started reading that this would be another run of the mill Wodehouse novel (perhaps that's unfair, but the last few I've read have seemed to be approaching formulaic). Not far in though, there is an interesting turn of events that was definitely not what I expected from this author. This change of circumstances throws the rest of the story into a new perspective and made it a really enjoyable tale.

My reading of Wodehouse has however been slightly spoilt by recently watching the latest BBC TV adaptation of Blandings, where the characters seem to become slapstick idiots - not what I recognised from my own readings where the author's wit was dominant. Now I find my mind forcing the dialogue into voices similar to the TV series, which detracts from my former appreciation. I can only hope this goes away soon.

That said, I enjoyed this trip into a different type of adventure, and the remaining 'traditional' Wodehouse elements are made fresh once again. 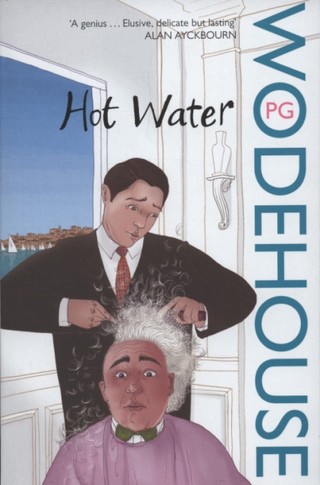 While Hot Water contains all the classic hallmarks of a Wodehouse novel, it didn't strike me as one of the best, though among the works of such an author that is hardly a criticism. This novel is set predominantly in a small coastal French town and focusses on a group of predominantly American visitors to the country as they variously dabble in theft, blackmail and love.

The language is as gentle on the ear as I've come to expect from Wodehouse, though the voices from the recent television adaptation of Blandings did seem to creep into my imagination which rather ruined how some lines came across.

The plot is a good mix of characters and their misunderstandings, but I am concerned that the plots of the recent Wodehouse novels I've read have been too similar. I hope that is because they had been bundled together as a set of matching novels rather than a theme that might run through much of his works and that once I move on to more the recurrence will pass.

Overall, a good entertaining read, but lacking the brilliance that some of the novels exhibit. 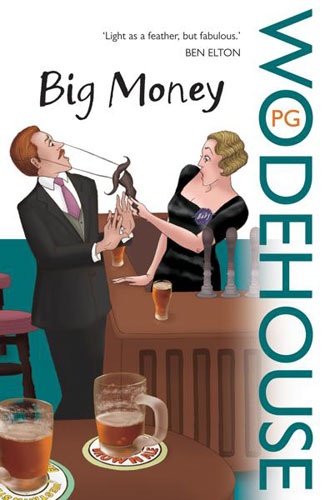 A typical Wodehouse novel - several engaged couples are in love, but not always with each other, and a game of musical chairs ensues. As always, it's light and easy on the eyes, but I also found that this one seemed to drag.

The plot is slow and, having read half-a-dozen similar stories, pretty predictable, and the humour and language seem slightly tamer than in other of his books. It starts well, but then the latter half becomes a shambles of people moving back and forth between city and suburb with not a lot going on.

I've observed before that his novels are often best consumed in small chunks, but with this one I found the chunks I could read in one sitting were getting smaller and smaller and sometimes I could not even complete a chapter in one go.

I'm afraid to say this is the first Wodehouse novel I've read that hasn't charmed me completely, and I'm a little disappointed to find that this was possible. I can only hope this is a one off and that when I return to his works in the future they will be back to what I was expecting. 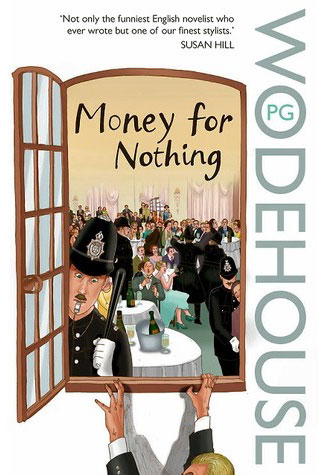 Money for Nothing is another classic comic romance from one of the twentieth century's greatest authors of light novels. The slightly sterotypical stately home setting is offset by the character of its owner and the genius plot in which he partakes. There are two intertwined stories and it's hard to say which is the main and which the secondary, that while very different counterbalance each other well.

The writing is typically lyrical for Wodehouse, and I found myself constantly amused by the tiniest turns of phrase, particularly where he finds a new way to put across the most cliched phrases. Reading Wodehouse is a wonderful entertainment that always manages to surprise me - I'm glad there are many more to read. 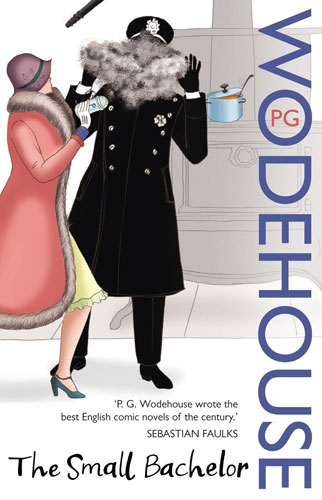 Another delightful tale from PG Wodehouse in which people fall in love and in doing so get terribly confused. To me this is where Wodehouse is at his best - similar to Piccadilly Jim in theme and entertaining throughout.

The characters are the usual mix of loveable rogue, stern matronly woman, pining middle-aged gentleman, disapproving butler etc. in a combination so twisted it's hard to understand how the author makes everything flow so seamlessly together and allow the reader to follow what's going on despite the characters' confusion.

I can't find anything to criticise about this book - I really enjoyed reading it after being rather bogged down by the last novel I read. Wodehouse's writing continues to be a relaxing entertainment in today's world. 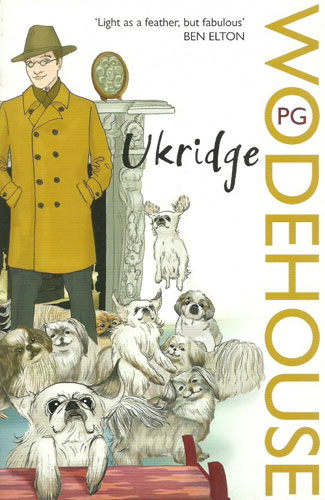 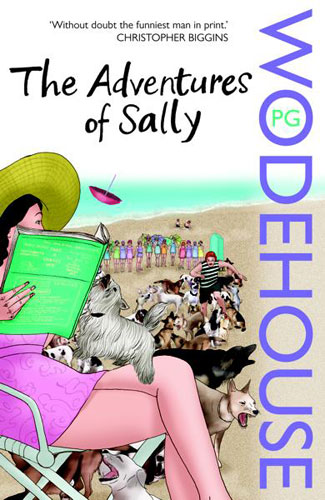 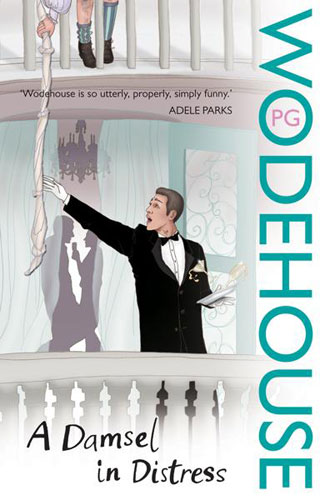 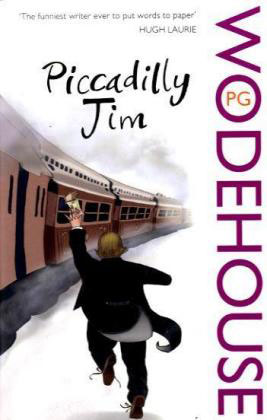 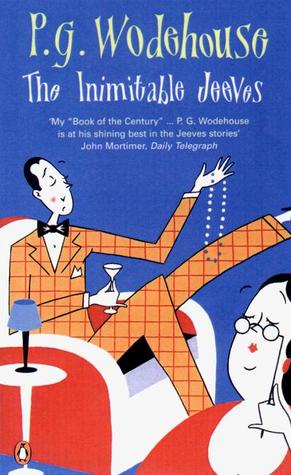 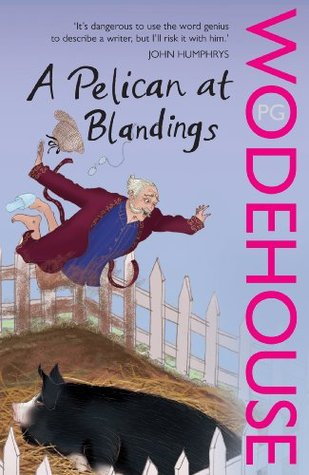 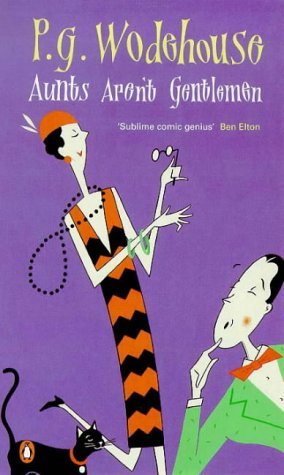 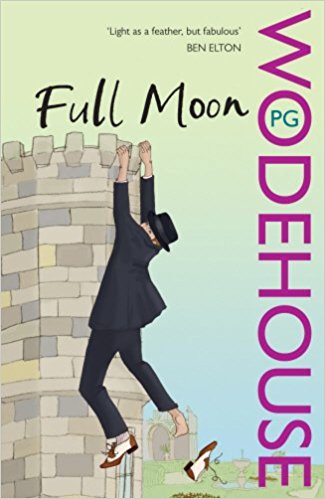 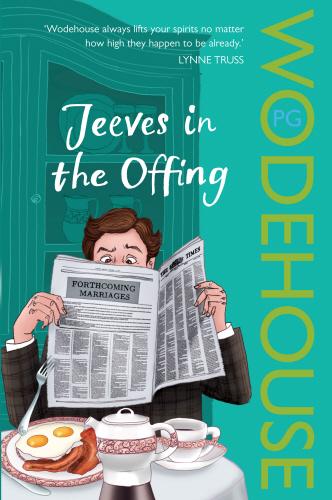 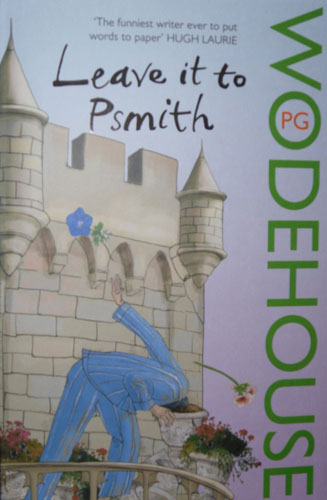 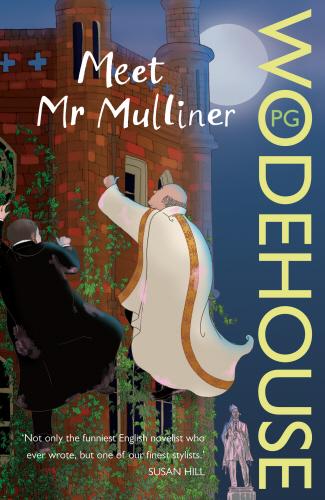 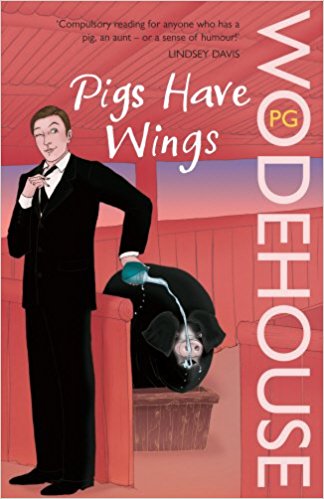 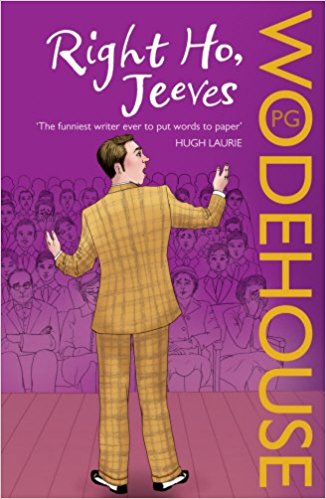 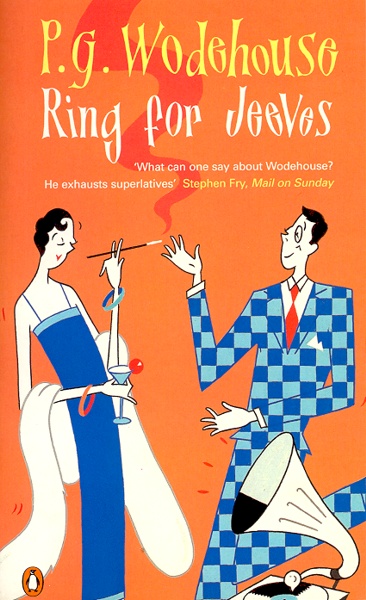 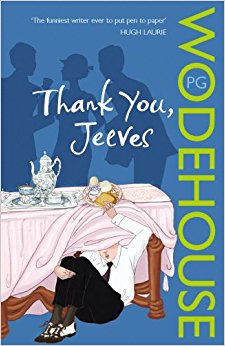 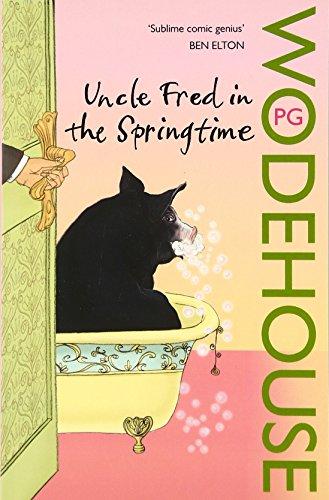