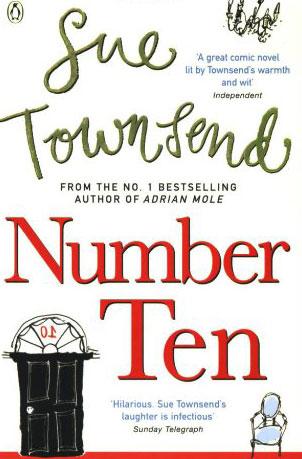 Prime Minister Edward Clare and his wife Adele Floret-Clare live at Number 10 Downing Street. PC Jack Sprat is the policeman who stands outside on the door.

Five years ago, Edward Clare was voted into Number 10 after a landslide election result. But now, things are starting to go wrong. The love has gone. The people are turning. In short, it's a very real problem.

Edward worries about this. All he wants is for the people of Clare's Britain to like him, and for them to be happy. He enlists the help of Jack Sprat and together they travel round the country incognito, ending up at Jack's childhood home. His mother Norma lives in Leicester, and her address is Number 10 too, but that's where the similarity ends...