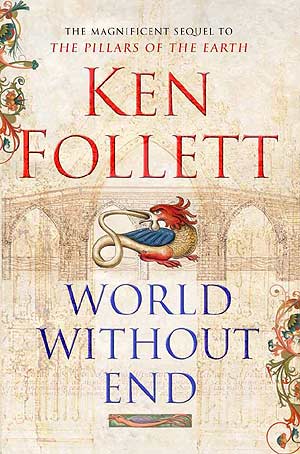 On the day after Halloween, in the year 1327, four children slip away from the cathedral city of Kingsbridge. They are a thief, a bully, a boy genius and a girl who wants to be a doctor. In the forest they see two men killed. As adults, their lives will be braided together by ambition, love, greed and revenge. They will see prosperity and famine, plague and war.