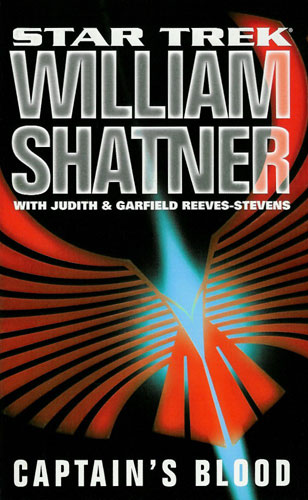 The Romulan Empire is in disarray after the destructive leadership of the Reman Shinzon, and Ambassador Spock launches a bold attempt to reunify the Romulans with their distant forbears, the Vulcans. But when Spock is publicly assassinated at a Romulan peace rally, Starfleet and the Federation are unable to search for the criminals responsible without triggering an intergalactic war. Thus it falls to James T. Kirk to investigate the death of his beloved friend. Given covert assistance by Captains Jean-Luc Picard on the newly-refitted Enterprise and Will Riker on the Argo, Kirk travels to Romulus as a civilian, accompanied by his eight-year-old son Joseph and the cantankerous Dr McCoy. There he discovers an alluring enemy from his past and discovers that Spock's apparent murder hides a deeper mystery, one that reaches back in time to the very origins of life on Earth.