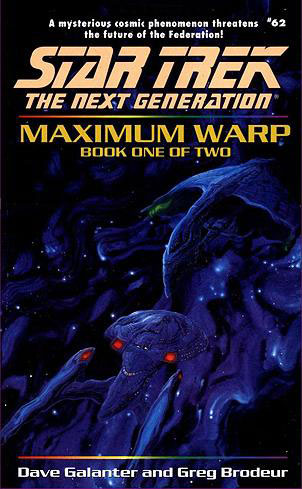 Seven months ago, Captain Jean-Luc Picard and the USS Enterprise rescued a Federation cargo ship and a Romulan Warbird, both drained of power by an unknown source and mysteriously trapped together in the Neutral Zone. Five months ago, the captain of the USS Exeter launched a log buoy from her helpless ship, reporting it adrift and without energy for reasons she is unable to explain. Now, a power plant on Mars has gone down, leaving tens of millions in the dark. Reports of remote outposts losing power, ships stranded in space, and unexplained dead zones throughout the United Federation of Planets are beginning to cause a general panic. But Starfleet sends Picard and the Enterprise to Romulan space with orders to enter as covertly as possible and rendezvous with a high-ranking Romulan named T Sart.