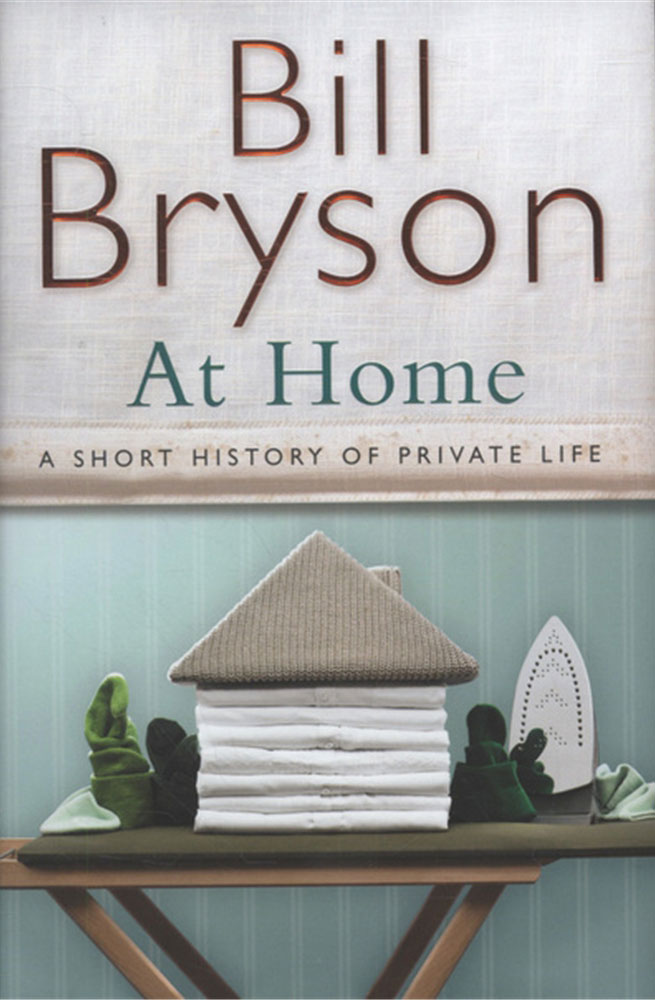 Bill Bryson was struck one day by the thought that we devote a lot more time to studying the battles and wars of history than to considering what history really consists of: centuries of people quietly going about their daily business - eating, sleeping and merely endeavouring to get more comfortable. And that most of the key discoveries for humankind can be found in the very fabric of the houses in which we live. This inspired him to start a journey around his own house, an old rectory in Norfolk, wandering from room to room considering how the ordinary things in life came to be.