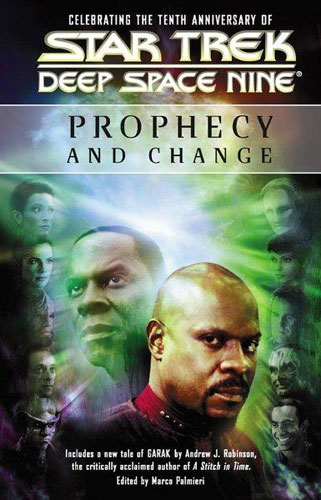 The widowed father struggling to rebuild his shattered life, reborn as a religious icon to millions of believers. The resistance fighter who aided her former oppressors in their struggle for liberation and emerged as the leader she never imagined herself becoming. The orphaned alien whose quest for his own identity became the salvation of a quadrant.