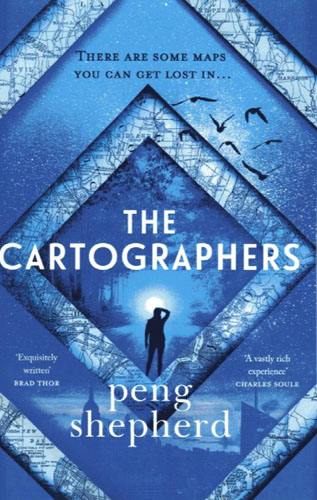 Nell Young has lived her life in and around maps. Her father, Dr. David Young, was one of the most respected cartographers in the world. But this morning he was found dead - or murdered? - in his office at the New York Public Library. Nell hadn't spoken to her father in years, ever since he fired her after an argument over a seemingly worthless highway roadside map. A map which was mass-produced - and every copy of which is now being found and destroyed. But why? To answer that question, Nell will embark on a dangerous journey into the heart of a conspiracy beyond belief, the secrets behind her family, and the true power that lies in maps.