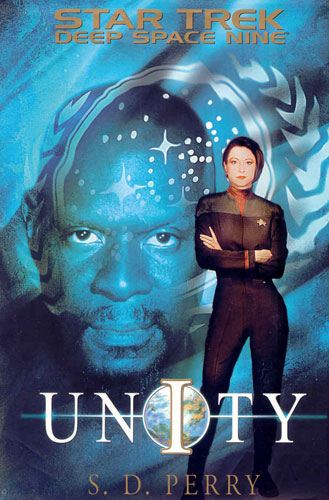 The assassination of First Minister Shakaar on the eve of Bajor's entry into the Federation has plunged both the planet and space station Deep Space Nine into chaos. Investigations revealed a conspiracy threatening not only Bajor but also the Federation. At the same time the very foundation of the deep spiritual faith for which Bajor is famous has been challenged by the contents of an ancient heretical text discovered by Colonel Kira Nerys.