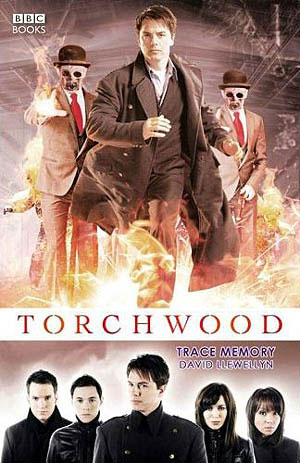 Tiger Bay, Cardiff, 1950: A mysterious crate is brought into the docks on a Scandinavian cargo ship, the Kungssangen. Its destination: The Torchwood Institute. As the crate is offloaded by a group of local dockers it explodes, killing all but one; a young Butetown lad called Michael Bellini. Fifty-eight years later a radioactive source somewhere inside Torchwood leads the team to discover the same Michael Bellini, still young and dressed in his 1950s clothes, cowering in the vaults. As they question the intruder, it becomes apparent that each of them has met him in the past.