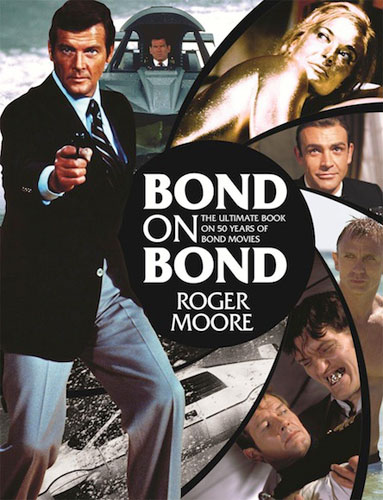 To celebrate the film franchise's wonderful heritage, Roger Moore has written a book that features all the Bond movies, along with a wonderfully witty account of his own involvement in them. From the girls to the villains, from the cars to the cocktails, from the gadgets to the locations, this beautiful book is illustrated with many iconic images from all the films plus many previously unseen shots.